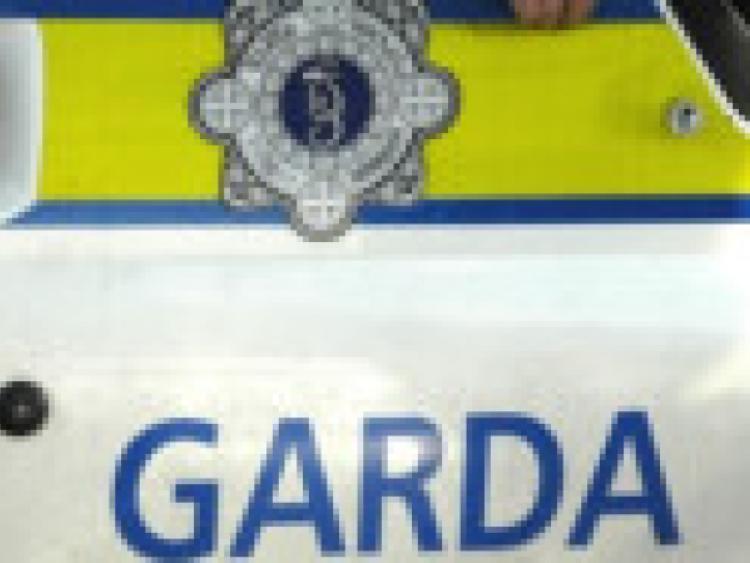 The number of thefts reported in Mountmellick during 2013 was up by27 percent on the previous year.

The number of thefts reported in Mountmellick during 2013 was up by27 percent on the previous year.

There were 24 thefts reported in the September to November period, an increase of 25 percent on the same time in 2012.

In total 115 thefts were reported up to the end of November, referred to as “a surge” by Garda Inspt Aidan Farrelly.

“There was a surge of theft, but that is in line with what is happening nationwide. It includes shoplifting, but machinery and oil thefts would be a big part. We have had some success in that,” he reported at the Joint Policing meeting in Mountmellick’s civic office.

“A whole tank of oil, 500 litres, was taken from here over a weekend in early December. People are afraid to get the oil tanker in to their house now, that’s sad,” he said.

Burglaries rose by 75 percent over the past three months, but overall crime dropped by 41 percent compared to summer, down 13 percent from autumn 2012.

There were 9 burglaries in the area from September to the end of November, making a total of 70 over the year.

“We had one significant boy racer case. The young man was pursued from the square, he was later identified and disqualified from driving for three years,” said Inspt Farrelly.

He advised homeowners to lock their doors at all times, not to keep large quantities of money in the house, and turn on alarms.