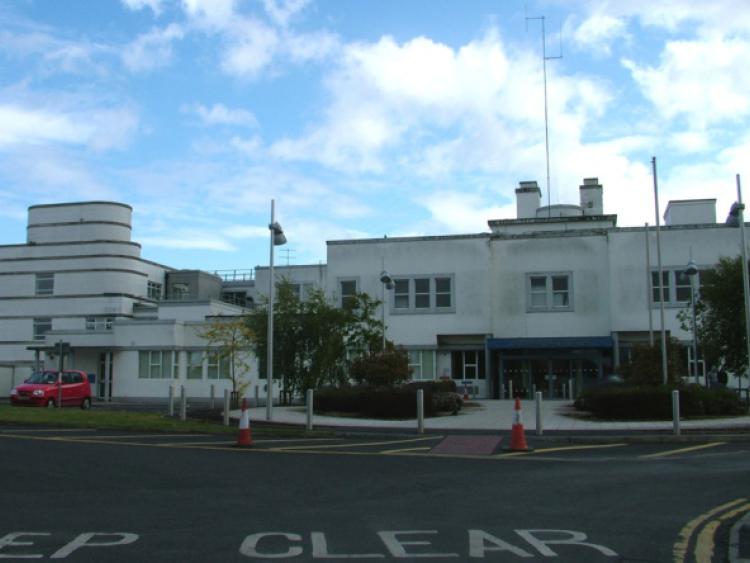 In a special Prime Time programme this Thursday (30 January 2014), RTÉ Investigations Unit is set reveal the details of its investigation into the deaths of a number of babies over a six year period at the Maternity Unit in Midland Regional Hospital, Portlaoise

In a special Prime Time programme this Thursday (30 January 2014), RTÉ Investigations Unit is set reveal the details of its investigation into the deaths of a number of babies over a six year period at the Maternity Unit in Midland Regional Hospital, Portlaoise

The programme will claim that these babies were alive at the onset of labour but died either during the labour or within seven days of birth. In the cases examined by RTÉ it is claimed that there were no congenital abnormalities, meaning the babies did not have a physical condition where their ability to survive was diminished resulting in death. It concludes other factors led to their deaths.

The programme claims that a report into the death of one baby in 2008 found there were a number of failings in the care provided by the hospital to both the mother and baby. These included what RTE says was “failure to recognise when the baby was in distress during labour and the inappropriate use of a drug used to increase the rate of contractions. A number of recommendations were made in the report to improve patient safety”.

However the RTÉ Investigations Unit says it has learned that other babies subsequently died in very similar circumstances and that the review of these cases also found “failings in the care provided”.

Prime Time claims that the programme finds the hospital and HSE had failed to implement the previous recommendations in full, which may have saved these babies lives.

The RTÉ Investigations Unit says it has also discovered that neither the hospital nor the HSE informed the bereaved families that an investigation had taken place in their case or that a report had been produced until years later. One mother only learned of the investigation and report some five years after her baby died.

In a statement issued ahead of the broadcast a Health Service Executive spokesperson said the HSE has participated in the programme.

“We have not seen the programme so we cannot really comment at this stage,” said the HSE.

Fatal Failures - Prime Time, Thursday at 9.35pm on RTÉ One.