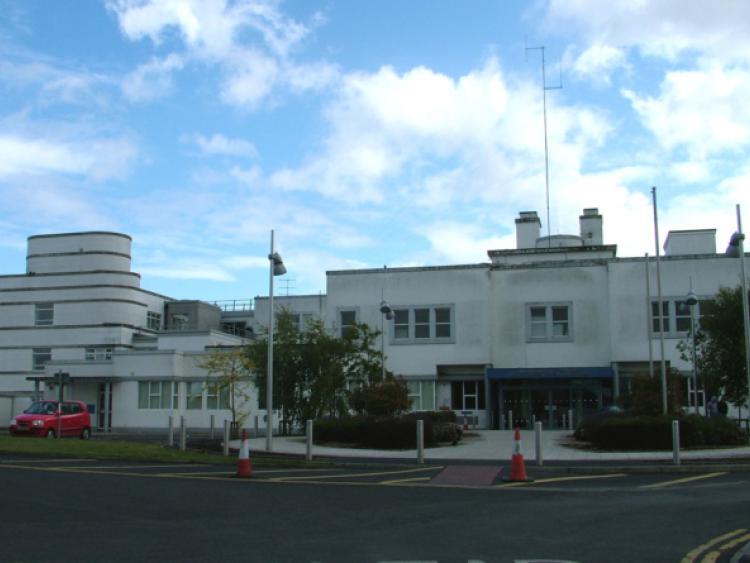 A rising population is putting pressure on Portlaoise hospital’s capacity to treat patients according to health authorities.

A rising population is putting pressure on Portlaoise hospital’s capacity to treat patients according to health authorities.

Responding to nursing figures showing a big rise in A&E use of trolleys, the HSE said population and other factors are having an impact. Spending cuts were not mentioned in a HSE statement on a rise from 539 trollies in 2012 to 824 last year.

“In excess of 40,000 patients attend the Emergency Department at the Midland Regional Hospital, Portlaoise, annually, It should also be noted that there has been a 20 per cent increase in the population of Laois which impacts on the activity of the hospital.

“Inpatient admissions increased by 8% on 2012. The acuity of patients has also increased and has placed increased demands on beds and resources,” said the HSE.

It said an Acute Medical Assessment Unit and improved Day Ward with more capacity would decease the trolley numbers. The average length of stay is 3.08, days with Medical inpatient average stay is 4.75 (below the national target of 5.8 days).