Suspended sentence for kicking garda in the head 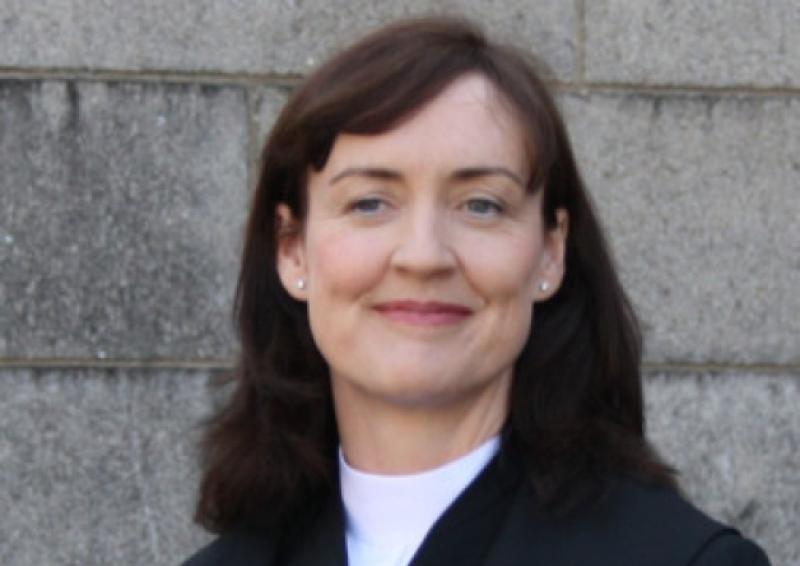 A Portlaoise man has been given a suspended sentence for a drunken altercation in which he kicked a garda in the head, requiring the officer to miss four days’ work.

A Portlaoise man has been given a suspended sentence for a drunken altercation in which he kicked a garda in the head, requiring the officer to miss four days’ work.

Sgt Denis Collins gave evidence at last week’s district court, that gardaí entered Keegan’s at 1am and told staff to clear the premises. The gardaí returned at 1.20am and discovered that there were still people there, including Storey and his 17-year-old son.

Storey refused to leave and Sgt Collins said that a number of public order incidents occurred. Storey was intoxicated and did not comply with the directions of the gardaí, and there was also an issue over the name and address he gave the officers.

When he was being arrested, Storey offered considerable resistance and as he was being put into the garda van he committed an assault on one of the gardaí.

Sgt Collins said that Storey kicked out and struck a garda on the temple. The garda subsequently had to take four days off work and his injuries included a swelling to his temple and a sprain to his hand.

Defence, Mr Frank Taaffe said his client was not a man who had come to garda attention much in his 47 years.

Defence said that Storey had been “slightly intoxicated” and admitted that the defendant’s 17-year-old son had been on the premises at the time.

In relation to the assault, Mr Taaffe said that Storey had been lying face down on the floor of the garda van and “extended his leg out”, striking the garda.

“He wasn’t looking at the garda, it wasn’t intentional,” said Mr Taaffe, adding that Storey claimed he had suffered injuries himself on the night. Defence concluded by saying Storey wished to apologise to the court.

Judge Catherine Staines said it was a serious matter, and she noted that Storey had a previous conviction for assault. She imposed a six-month sentence, suspended for two years on Storey’s own bond of €100.