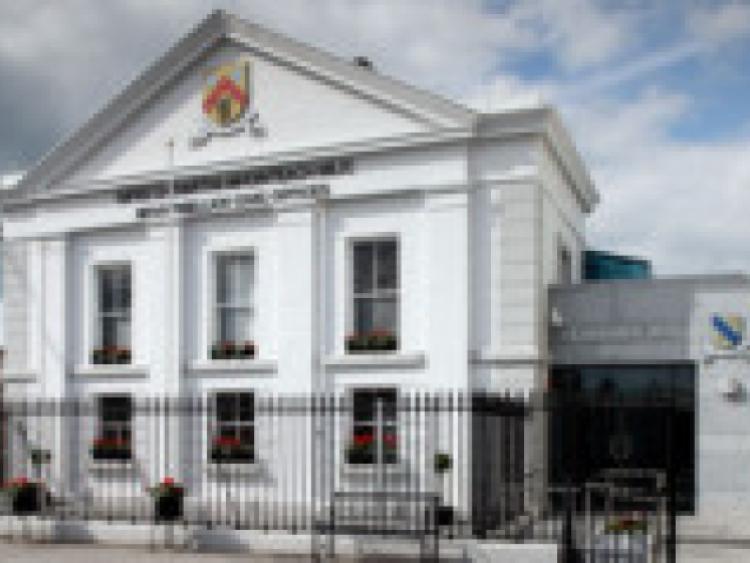 There was a “hugely significant’ seizure of drugs in Mountmellick recently, according to Garda Inspector Aidan Farrelly.

There was a “hugely significant’ seizure of drugs in Mountmellick recently, according to Garda Inspector Aidan Farrelly.

Speaking at the Joint Policing Committee meeting in the town’s Civic Offices recently, he said a large quantity of drugs was discovered, but because a courtcase is ongoing, he was unable to divulge further details on the find.

“It was a substantial quantity for a town this size, some of it may not have been destined for the town,” he said.

Giving his quarterly crime report, he said there was a 100 percent detection rate for the possession of drugs, both for personal use and for supply, over the September to November period in 2013.

The number of drug related offences was 20 percent higher than in 2012.

“Twenty percent is a substantial increase, t over the year but there have been some fabulous detections in the town. Cannabis, cocaine, every drug you can think of has been detected here, ” he said, praising the town’s five Gardaí and Sgt Ingrid Moore.

“The worrying aspect is heroin. It is a scourge in every rural community. It is always just a handful involved,” he said.

Community Forum representative Sheelagh Coyle noted with some relief Inspt Farrelly’s comment that the large drugs find was “possibly not going to be used in the town”.

She praised the quarterly report that showed an over all drop in crime figures for the town of 13 percent.

“It is a super report, a job being well done,” she said.

“There is a problem in Mountmellick with drugs, but I wouldn’t call it a substantial problem,” answered Inspt Farrelly.

Chairman of the town council Paddy Bracken said he was happy to hear the reduction of crime figures.

“But I wouldn’t like to get complacent. Drugs are an issue out there. All over our country there is an underlying drugs culture,” he said.

The next and final meeting of the JPC is on March 31.