Afraid to blow the whistle on dumping 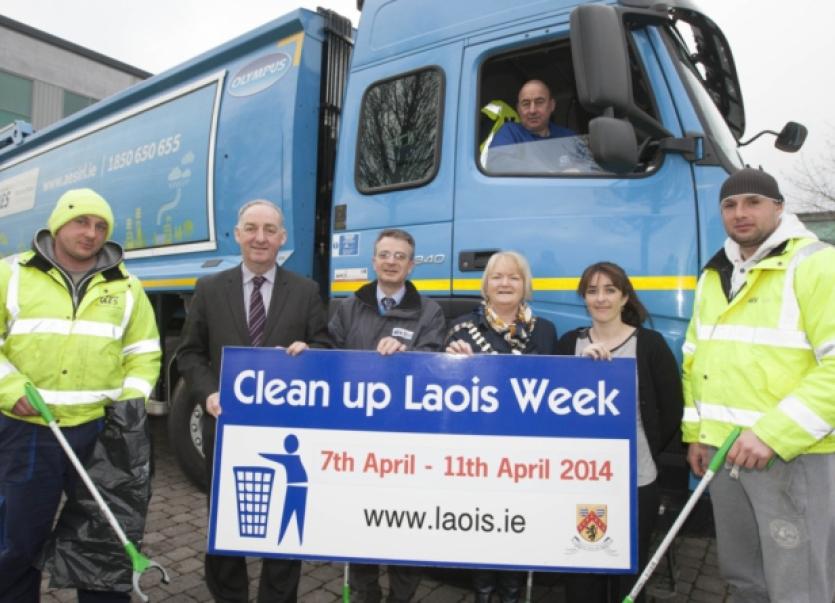 In a week when county hall hopes people will report illegal dumping, councillors have complained that people are afraid to blow the whistle.

In a week when county hall hopes people will report illegal dumping, councillors have complained that people are afraid to blow the whistle.

Earlier, he had complained about the dumping of “nearly a trailer local of bags” at Borness Bridge. Those responsible should be brought to court and named and shamed, he insisted.

Cllr Rosemary Whelan asked was anything found in the bags to identify the culprits?

Town Clerk Pamela Tynan: “We do not know yet.”

Cllr Denis O’Mara: “Only three weeks ago the Co Council did a massive cleanup job down there (Borness). Nobody is being held accountable.”

Cllr Bobby Delaney: “In fairness, there were enough bags to get evidence. I think we will have good news.”

Cllr Lisa Delaney said early in the previous week people in a van had been seen dumping in over bridges around Cloncannon. The culprits hadn’t been identified. She added: “It seems strangers are coming into town.”

Cllr Marc Connolly said Rosenallis and Ballyfin had a similar problem. Now, he revealed, those areas were launching a text alert scheme. He hoped Mountmellick could do the same.

Laois County Council is supporting Clean Up Laois Week which takes place this week (April 7-11) in conjunction with An Taisce.

The council encourages the public to get involved and will provide bags, gloves and litter picking devices will be distributed to everyone who registers, free of charge, and resulting bags collected at an agreed location.

The council also wants the public to make contact if evidence of illegal dumping is found.

Groups are invited enter a photography competition this year. People can take photographs of their clean ups and email them to cleanupweek@laoiscoco.ie