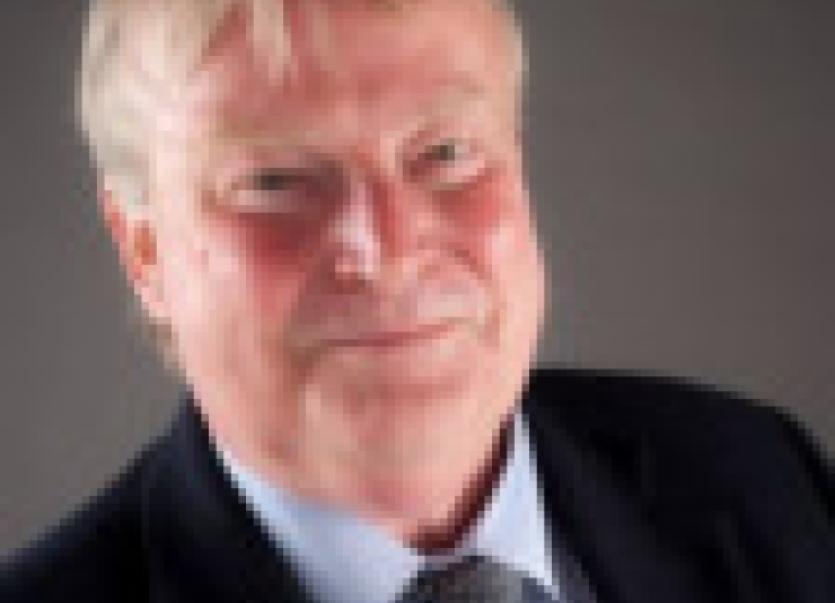 A 20-year-old Portlaoise man who took a car without the owner’s permission to drive to his mother’s grave was last week fined and disqualified from driving.

A 20-year-old Portlaoise man who took a car without the owner’s permission to drive to his mother’s grave was last week fined and disqualified from driving.

Judge Catherine Staines said it was a serious offence to take another person’s car, when she sentenced Gavin Keyes, with an address listed at 48 Lake Drive, Kilminchy, Portlaoise.

Keyes was charged with the unauthorised taking of a vehicle, criminal damage, and driving without a licence or insurance, at 19 Primrose Avenue, Esker Hills, Portlaoise, on August 21, 2013.

Garda Sharon Murray gave evidence that she responded to a call at Esker Hills about a traffic accident in the estate in which the driver had left the scene. She spoke to the owner of a parked car which had been damaged and saw the damage to the car, which was estimated at €1,811.

When arrested, Keyes was very co-operative. Garda Murray said he had been drinking in a house in the estate and took the keys to the car without the owner’s knowledge. Garda Murray said that Keyes’ mother had died some months earlier and after getting upset on the night he took the car to the graveyard and spent time at his mother’s grave.

“In fairness to him, he drove the car back,” said Garda Murray.

Defence, Mr Declan Breen explained that Keyes had been in a pub earlier in the evening and had not been drinking and then went to the house party, where he had “very little to drink”.

As it was his mother’s birthday he got upset and took the car keys to spend half an hour at the graveyard. When he returned to the estate he had the keys with him and was co-operative with the gardaí.

Mr Breen said that his client is engaging with Youthreach and is doing well. As Keyes is on social welfare of €100 a week and lives with his grandmother to whom he gives €50 a week, it would take some time for him to save up compensation.

Declaring that it was “a very serious matter taking someone’s car”, Judge Staines convicted and fined Keyes €300, and disqualified him from driving for two years.