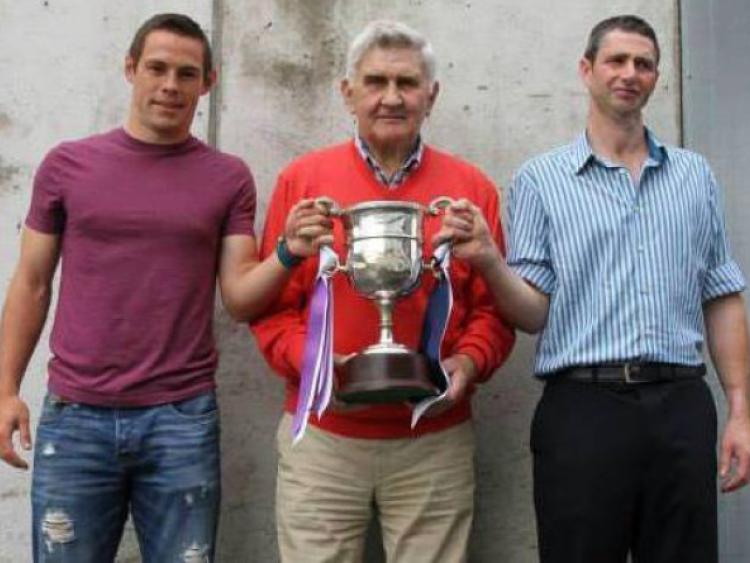 The great and the good of the GAA Community in Ireland are putting their weight behind the upcoming Charity Match to be played in O’Moore Park on May 5.

The great and the good of the GAA Community in Ireland are putting their weight behind the upcoming Charity Match to be played in O’Moore Park on May 5.

The game is unique in that both teams will be made up of cancer survivors representing St Luke’s and St James’s Hospital. All funds raised will go to the cancer research units at the hospitals.

The teams will be managed by GAA legends Brian Cody and Mick O’Dwyer and they will be playing for the Professor Hollywood Memorial Cup.

Since the launch of the event last year, the organisers have been inundated with responses from cancer survivors looking to take part in the game.

Captaining the St Luke’s team will be captained by Laois man Richard Poole who had the original idea to run the event. Richard beleives that the key message from the game is to show that there is life after cancer.

Also in attendance will be the Artane Boy’s Band and international Soprano Celine Byrne.

Tickets priced at just €5 are on sale for the game which promises to be a celebration for people who have overcome cancer while raising vital funds to furhter research for those who still battle against the condition.