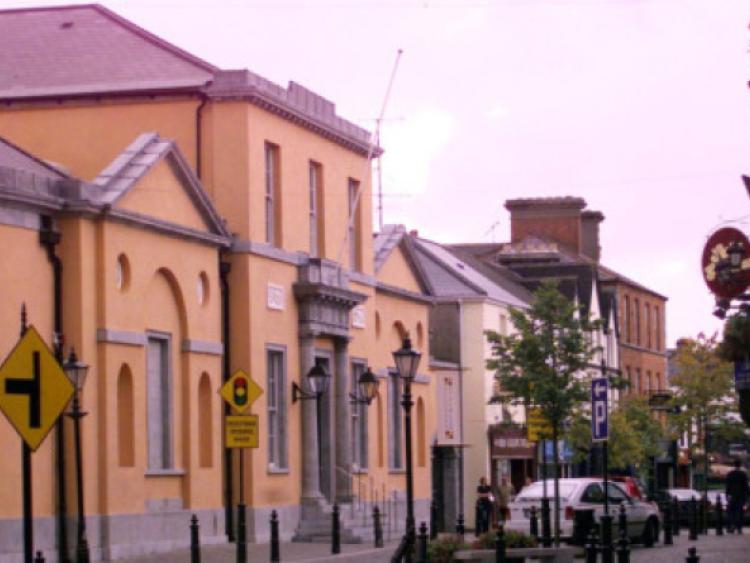 A community service report has been ordered on a Portlaoise man caught with 11 packets of cocaine for sale.

A community service report has been ordered on a Portlaoise man caught with 11 packets of cocaine for sale.

Before last week’s district court was Kevin Moylan, 121 Hillview Drive, Knockmay, Portlaoise, charged with the possession of drugs and possession for sale or supply, at the Mountmellick Road, Portlaoise, on March 17 this year.

Inspector Declan Dunne gave evidence that Moylan was the passenger in a taxi which was stopped at a garda checkpoint. As he was acting suspiciously he was searched and 11 packets of a white substance, later confirmed to be cocaine, were found in his pocket. The total value was €800.

Defence, Ms Josephine Fitzpatrick said that Moylan had been sharing the drugs with a group of people, making €100 a week. He had an addiction to cannabis, but has now been referred for drug counselling.

Judge Catherine Staines said she wanted a report on Moylan before sentencing and the matter was put back to June 12 for a community service and probation report.