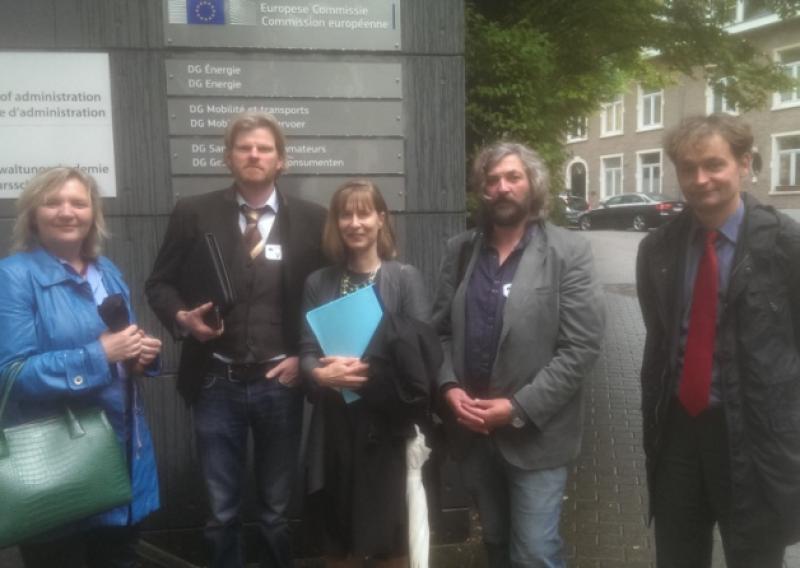 Funding doubts have emerged around planned wind farms in the midlands following the decision not to proceed with the inter-governmental agreement between Ireland and the UK.

Funding doubts have emerged around planned wind farms in the midlands following the decision not to proceed with the inter-governmental agreement between Ireland and the UK.

At the meeting Ray Conroy said that they understood that these projects cannot be marked as ‘dead’, but questioned could they ever be re-activated in their present format within the 2020 timeframe? “If for instance an Inter governmental Agreement was resurrected by ROI & UK in the near future, could these projects be back on track for funding, or would they have to re-apply to the commission?” he asked. All projects of common interest (PCIs) are able to apply for co-financing for studies or work, according to Olgerts Viksne of the European Commission.

“The prerequisite to apply for works is a cross-border cost allocation decision made by the regulators. However, the published work programme for 2014/2015 specifies that the priorities shall be given to PCIs and related actions aiming at ending energy isolation and eliminating energy bottlenecks, and at the completion of the internal energy market. It is not obvious that the ‘one way’ lines fall under these priorities and their contribution should be carefully assessed,” Mr Viksne said.

For files submitted before 16 November 2013, the provisions of permit granting chapter III shall not apply which means that the ‘old’ national permitting regime would apply for those projects. “It is up to national permitting authority to decide on the case by case basis if for a project the application file was submitted before the deadline or not. I would like to point out that the Art 19 relates only to the transmission projects and not to the wind generation projects. For wind generation part of the project the existing national permitting rules would apply,” Mr Viksne said.