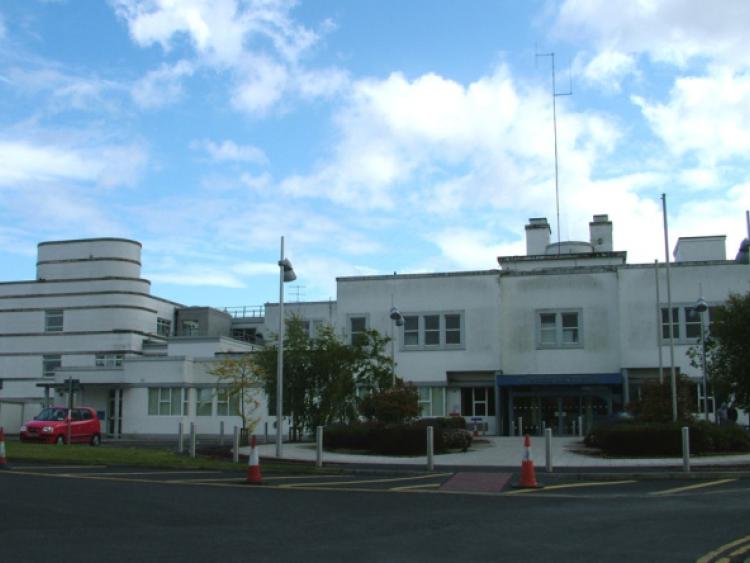 An independent review into the death of a fifth baby is to take place amid further concerns over inappropriate CTG monitoring at the Midlands Regional Hospital, Portlaoise.

An independent review into the death of a fifth baby is to take place amid further concerns over inappropriate CTG monitoring at the Midlands Regional Hospital, Portlaoise.

In similar circumstances to four previous cases, the death of baby Mary-Kate last May was linked to failure by staff to recognise or act on foetal distress, as registered on a CTG scan.

The circumstances leading to her death were outlined by Ollie Kelly and Amy Delahunt on RTE’s Prime Time last week.

Ms Delahunt, who was 34 weeks pregant at the time, had presented at Portlaoise Hospital after she noticed reduced activity of her baby.

After CTG monitoring for one hour and twenty minutes, Ms Delahunt was discharged. At a routine appointment at St. Munchin’s Hospital in Limerick the following day no heartbeat could be detected. A week later baby Mary Kate was delivered.

Commenting on her discharge from Portlaoise Hospital, Ms Delahunt told Prime Time: “I never thought there was a risk to my baby. I was never told there was any risk whatsoever”.

At a later review Ms Delahunt’s consultant said she she had advised a consultant in Portlaoise that she wasn’t happy with the CTG monitoring at the Portlaoise hospital. “She said she wouldn’t have let me leave the hospital and that she would have delivered our baby if necessary,” Ms Delahunt said. At a later meeting with HSE representatives, Portlaoise consultant Dr Miriam Doyle told the couple: “I have never seen this happen before and I never want to see this happen again...so it’s not something that happens frequently”.

The Prime Time programme acknowledged that the comments may have been referring to the discharge of the patient. The couple was’nt given copies of the care review, which should be done as part of a systems analysis review. They were told they would have to make a Freedom of Information request.

During the programme, Mr Kelly said: “Knowing what we know now, it makes it twice as hard to think it happened before”.

Ms Delahunt said: “We have gone from dealing with the loss of our little girl to dealing with the fact that we weren’t taken care of properly. It has been an agonising year from start to finish”.

The HSE said it was not in a position to enter into detailed discussion of the case. It said that its Dublin division had told Mary-Kate’s family directly that the hospital review process into her death had “significant shortcomings” and they should have been consulted. An independent case review is to be undertaken.