Selling cannabis to feed his own habit 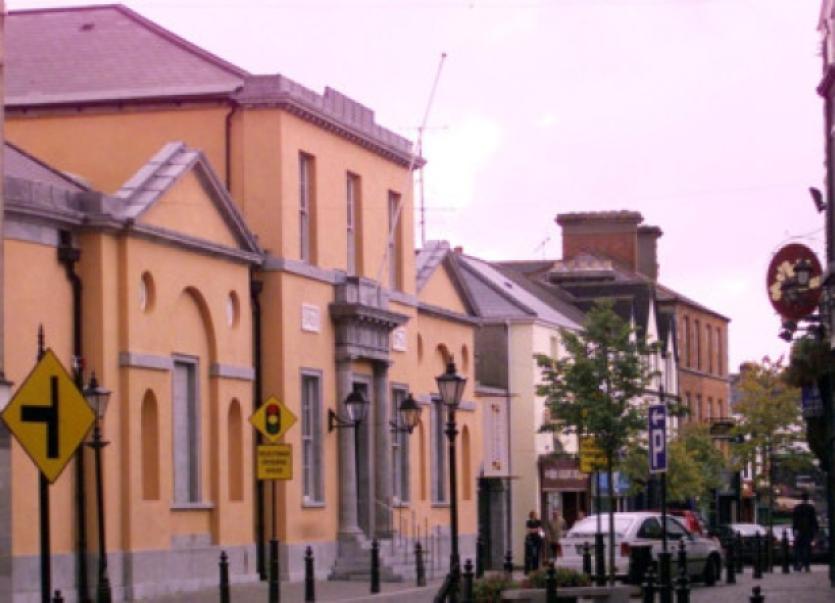 A Durrow man has been given community service in lieu of jail time having been convicted of drug dealing.

A Durrow man has been given community service in lieu of jail time having been convicted of drug dealing.

Craig Parkinson, 2 Mary Street, Durrow, was charged with two counts of drug possession, and one count of drugs for sale or supply, at his home on May 4.

He had no previous convictions for drugs.

Defence, Mr Philip Meagher explained that Parkinson had been a drug user for seven to eight years, and also had alcohol issues. Mr Meagher said that in the last four or five years, Parkinson had lost ten friends in tragic circumstance, and in order to feed his cannabis habit he started selling some of the drug.

“He’s put matters back on track,” said Mr Meagher, “he now has a job offer.”

Judge Catherine Staines imposed 150 hours in lieu of six months in prison, and put the matter back to September 11 for a probation and community service report.