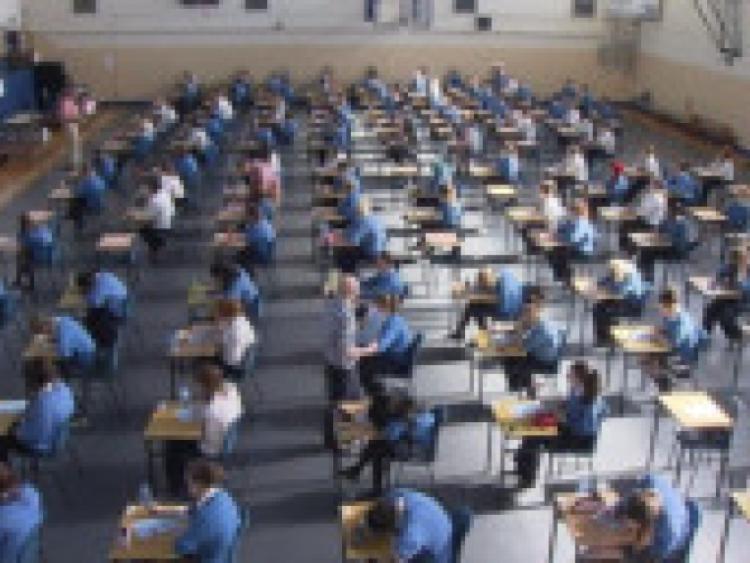 Tradition is one of the reasons why Laois has one of the lowest levels of participation in higher education, according to a school principal.

Tradition is one of the reasons why Laois has one of the lowest levels of participation in higher education, according to a school principal.

Only 41% of 18 to 20 year olds from Laois went on to third level education in 2011, according to a new report published by the Higher Education Authority.

Higher education is defined by the HEA as any course that is fetac level 6 up to university level.

“Schools in Laois will have to redouble their efforts to improve statistics,” he said.

He believed that there was not a tradition in Laois of not going onto third level, due to the availability of jobs in the public services industries and farming.

“We need to move away from this tradition. There needs to be more acceptance that third level is the key to skilled and professional employment,” he said.

“PLCs should be taken into consideration because students are still furthering their education.

“Some are more inclined to do a PLC when they finish because they are close by, and they may not have the money for third level. But these students are not included, and that’s not fair,” he said.

Some 79% of students from Portlaoise College went on to third level in 2013 which he claimed was more than an other Portlaoise schools.

Aine O’Neill, principal of St Fergal’s College in Rathdowney, said that she was “surprised” by the figures.

“Around 80% of our students would be planning to go onto third level every year,” she said.

Ms O’Neill said that a lot of it is down to cost and distance.

“A lot of the problem is cost. We can’t commute conveniently, unless it’s Dublin. Many students are saving for third level now, or doing a PLC instead, in places like Portlaoise. At least they can get there,” she said.

The principals of other Laois schools were not available for comment.

The HEA released the statistics for every county as part of their new plan for ‘Equity of Access to Higher Education’.

A spokesperson for the HEA told the Leinster Express that the figures were based on the person’s original home address. Colleges collect data when students register and report it back to the HEA.