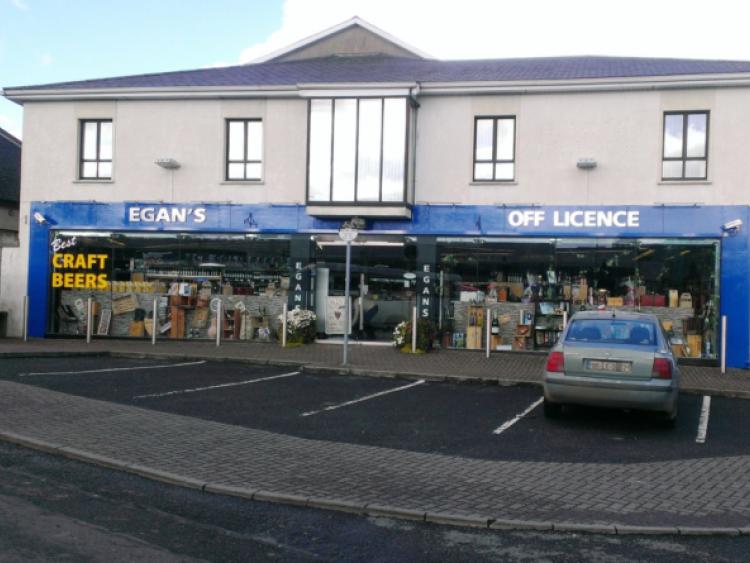 The gang began their terrifying raids when they threatening a female shop assistant in one case and attempted to smash open the till when their demands weren’t met.

At least two of the three robbers were youths aged 16 and 17, who are well known to the local gardaí. The first of the brazen armed robberies occurred last Wednesday, October 29, when three males entered Egan’s Off-Licence, at Peppers Court, Portlaoise. A garda spokesperson has revealed to the Leinster Express that one was armed with an iron bar, one had a hammer, and one had a knife.

The culprits demanded money from the woman working behind the counter, but she did not comply with the request. In frustration, one of the men attempted to smash open the till, and when this attempt failed the gang stole alcohol and cigarettes and fled the premises.

The three robbers next went to a newsagents on the Borris Road, where the shop-owner himself was working at the time. Threats were made, before the gang made off with a quantity of cash. Fortunately, the shop-owner was not injured in the incident.

Arising from the incident, two of the culprits involved were arrested by gardaí the day after the crimes. Both are local and are known to the gardaí.

One was a 16-year-old youth who was due to appear at Portlaoise District Court last Friday, October 31. The other was a 17-year-old youth, who has been released pending the preparation of a file for the Director of Public Prosecutions.

Meanwhile, in a separate incident more than €2,000 of drugs was seized by gardaí from a house in the Kilminchy area of Portlaoise.

Acting on a search warrant under the Misuse of Drugs Act, local detectives and uniformed gardaí raided the house in Kilminchy on October 22 and discovered heroin valued at €2,000. Gardaí revealed that other drugs were also found, and these have yet to be sent off for analysis.

A man aged 29 was arrested at the scene but has been released and a file is being prepared for the Director of Public Prosecutions.