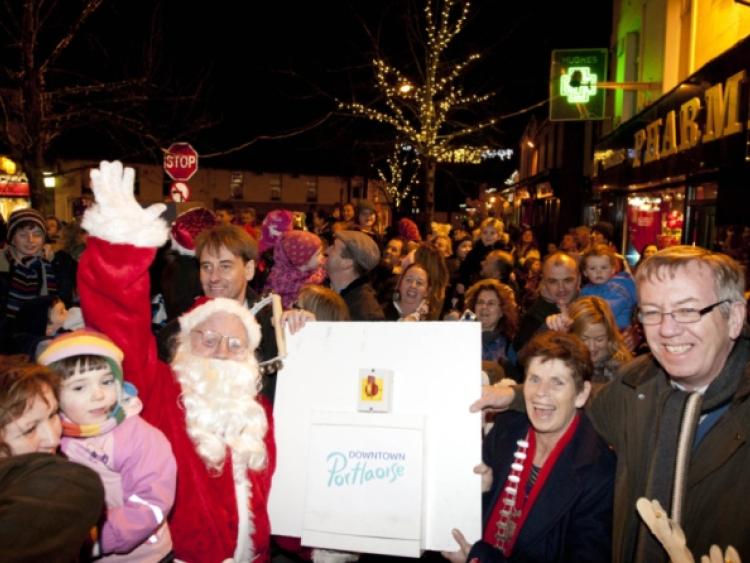 Portlaoise Christmas lights will be switched on Friday, November 28 .

Portlaoise Christmas lights will be switched on Friday, November 28 .

The Downtown Portlaoise traders group confirmed that date at their October meeting where it was confirmed that the popular Christmas Market takes place on Sunday, November 30.

The following fundraising events to pay for the lights were also confirmed: Flag Day on November 21, a Pub Quiz in Ramsbottoms on November 27, A comedy night on November 29, from around 9am with a raffle on the night. Kavanagh’s are also holding a craft beer afternoon.

There are plans for a craft fair on Hynds Square on Saturday, November 29 with the Laois Craft Group.