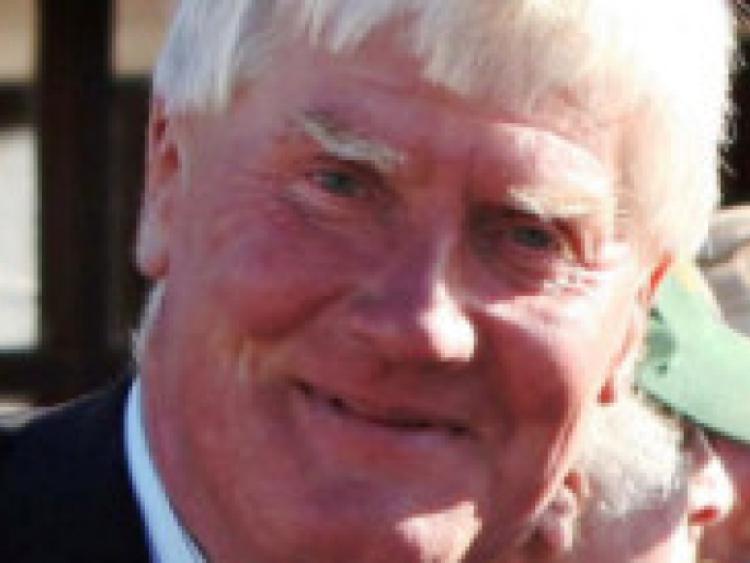 A wooden fence around Rosenallis Cemetery is causing concern for parishioners who want a wall to keep out cows.

A wooden fence around Rosenallis Cemetery is causing concern for parishioners who want a wall to keep out cows.

The fence, erected some years ago, urgently needs to be replaced by a wall, according to both Cllr David Goodwin and Seamus McDonald, who have been asking for the wall since 2012.

A wall was built at the front of the cemetery four years ago following an extension.

However there are post and rail fences on two other boundaries, which the councillors say the community is unhappy with.

Both had motions requesting Laois County Council to build the walls at the March meeting of Borris-in-Ossory Municipal District.

“This has been well aired in the number of years since the extension was built. Parishioners are concerned. That timber fence won’t last and there are cows in the field next door. It doesn’t look the part,” said Cllr Goodwin.

He wants to know if it is “a financial issue” .

“Could it be done on a phased basis?” he asked.

“There is huge concern in the parish over this issue. The wall is missing, the fence will rot and you will have cattle breaking into the graveyard. Could the community become involved?” asked Cllr McDonald.

Senior Engineer Henry Richie has agreed to visit the cemetery to view the situation.

In 2012 the council undertook to seek money for the walls, with Senior Engineer Tom O’Carroll saying they would “build the walls in stages”.