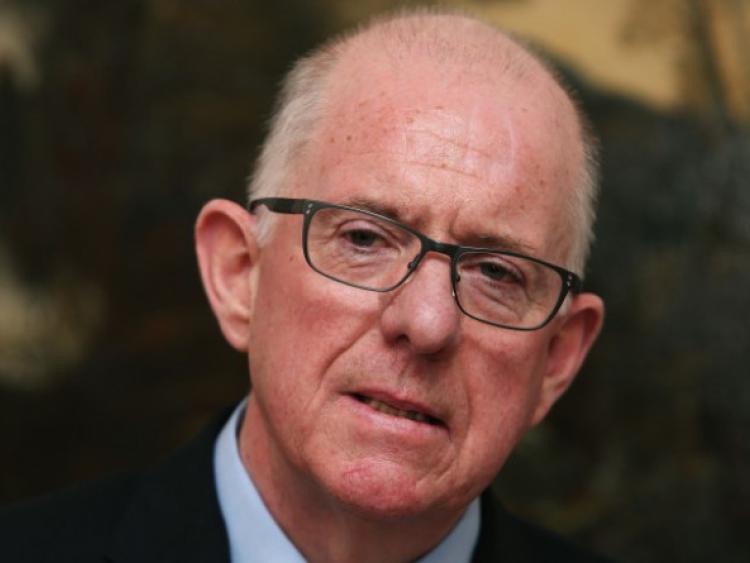 While unemployment has dropped around the country the percentage of people out of work in Laois and other midland counties is still higher than the national average, despite a reduction in the numbers over the past few years.

While unemployment has dropped around the country the percentage of people out of work in Laois and other midland counties is still higher than the national average, despite a reduction in the numbers over the past few years.

There were 16,200 people, or 12.4 percent, unemployed in the midlands during the first quarter of 2015, over 2.5 percent more than the national figure of 9.8 percent. The number of people in employment was 114,000, but this is well below other regions.

Welcoming the national drop in unemployment, Laois-Offaly TD and Minister for Foreign Affairs and Trade, Charlie Flanagan said: “Unemployment has fallen to 9.8 percent and over 100,000 new jobs have been created since the launch of the Action Plan for Jobs in 2012. This is the first time unemployment has fallen below 10 percent since 2009 and is proof that the Government’s plan is working.”

Minister Flanagan said that 9.8 percent unemployment is still too high, but it is significant that the country has finally come below the 10 percent mark.

He said that a key Government priority is balanced and well dispersed regional economic development, as reflected in the ‘Action Plan for Jobs – Regional’. This five year €250m strategy aims to accelerate jobs growth in towns and villages, as part of this Government’s plan to deliver sustainable full employment.