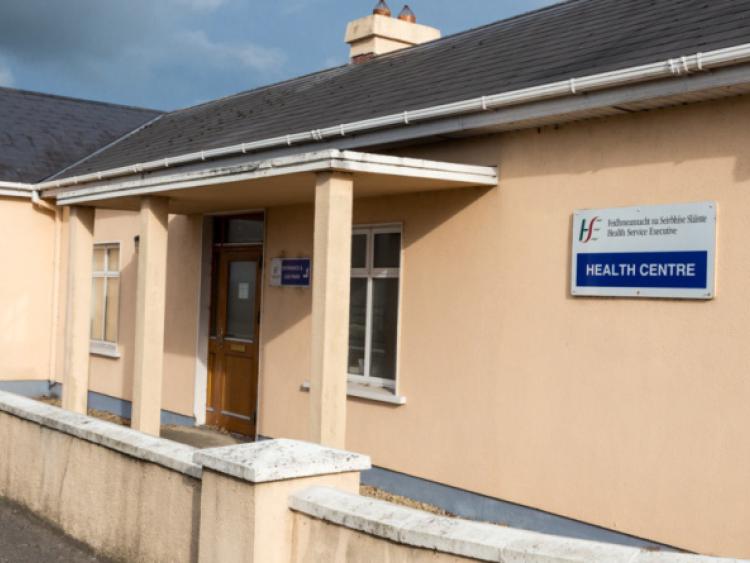 In renewed efforts to find a replacement GP for Borris-in-Ossory, the HSE are offering free rent of the village’s health centre, and an additional €30,000 allowance, both for the first three years.

In renewed efforts to find a replacement GP for Borris-in-Ossory, the HSE are offering free rent of the village’s health centre, and an additional €30,000 allowance, both for the first three years.

The sweeteners come after three doctors who had accepted the post later changed their minds, the most recent last June.

The post was vacated by the long established Dr Seamus Fitzgerald, upon his retirement last November. It was covered by locums since.

“It is imperative that a long term solution is put in place. The people who live in this large rural area of south west Laois are entitled to, and must have, adequate GP cover and I will continue to work for this,” he said.

The package offered to a new doctor initially included a €17,000 annual rent on the existing HSE clinic. With other reductions, it meant a total cut of €35,000 less in annual income.

Patients are reported to be very concerned that the HSE would close the clinic, forcing them to attend in Rathdowney.

Dep Stanley says he has been “in ongoing contact with the HSE management” over their effort to fill the vacancy.

“The resounding issue remains that the position is simply not financially attractive enough due to the large rural area that it covers. In addition to this, the practice does not carry what is termed ‘The Rural Practice Allowance’ but I believe that it should. I have received a firm commitment from them that they will re-advertise the post in the next edition of the Irish Medical Times,” he said.