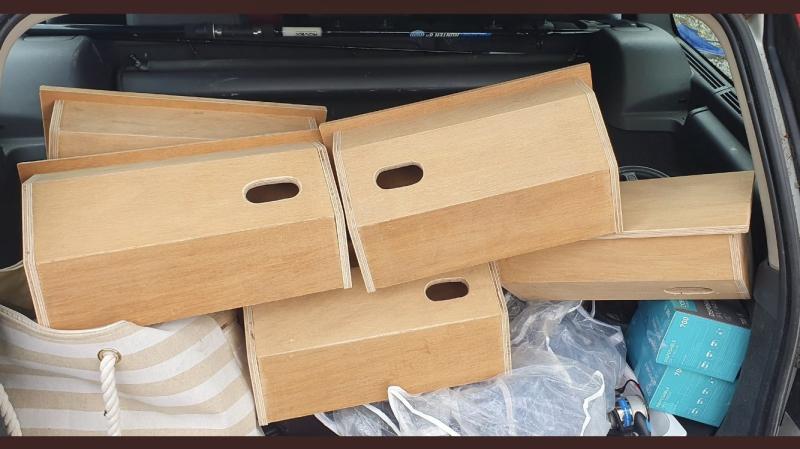 Midlands Prisoners are helping some free birds by constructing bird boxes as part of a BirdWatch Ireland project.

Project Officer with Birdwatch Ireland, Laois’s Ricky Whelan recently collected the first batch of boxes from the  Midlands Prison. He took to Twitter to compliment the prisoners for the ‘Zeist’ style nestboxes. He noted the “excellent workmanship” and said he would definitely be back for more. “Thanks to prisoners involved and all at @IrishPrisons for doing their bit to help breeding Swifts in the midlands,” he stated.