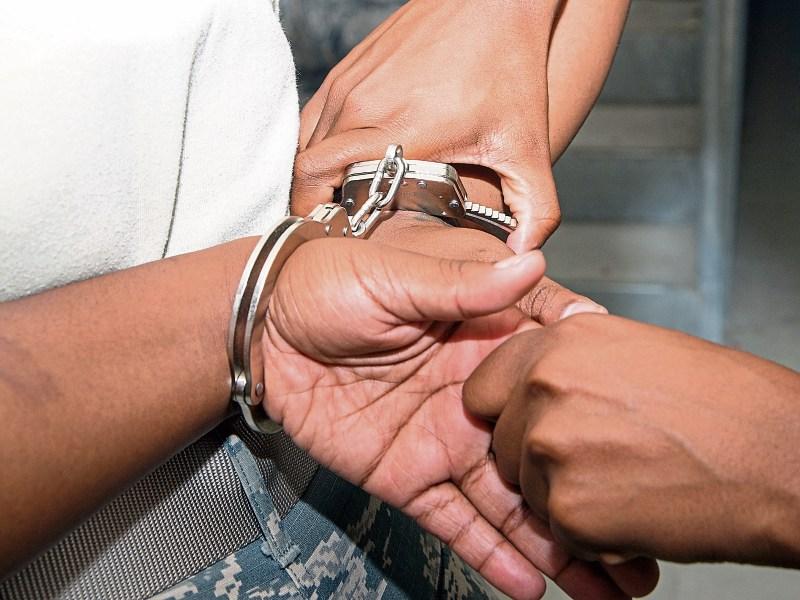 There are over 300 outstanding bench warrants in the Laois Offaly Garda Division, recent figures disclosed in the Dail reveal.

The figures were revealed by Justice Minister Helen McEntee in response to a parliamentary question by Roscommon Galway TD Claire Kerrane.

The figures which were taken from the Garda’s internal Pulse computer system reveal that nationally there were 34,277 outstanding warrants as of April 27 this year.

In her response, Minister McEntee explained that the execution of bench warrants for the arrest of individuals was a long-standing issue for police around the world.

Minister McEntee said the difficulty notably relates “to persons actively seeking to evade detection and where limited identification information might be available to support enforcement.  These difficulties are compounded where the warrant has been outstanding for some years.”

Despite the difficulties, she said, “I am assured that An Garda Síochána execute warrants as expeditiously as possible, giving priority to the execution of warrants relating to serious crimes.”

Minister McEntee said: “While it is important to note that an individual can be the subject of multiple bench warrants, I am advised by the Garda authorities that, as of 27 April 2022, there are 34,277 bench warrants outstanding nationally.”