Longer footpath needed in Laois village that's on the up 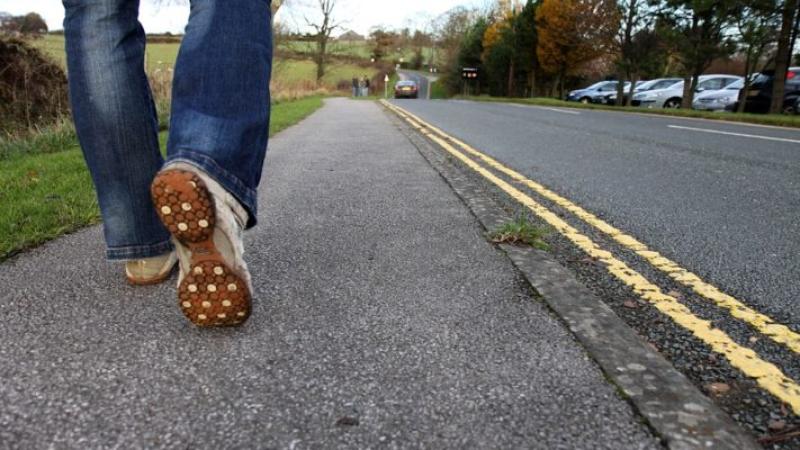 Footpaths needed to be extended in Coolrain which is undergoing some welcome development according to a county councillor.

He tabled a motion calling on the local authority to install a new section of footpath adjacent to Keith Delaney’s house in Coolrain. He added that the current footpaths in the village for the benefit of walkers in the area and to supplement the great work undertaken by Coolrain Tidy Towns in the village.

Cllr Bergin said the section he is concerned about is only about 20 to  30 metres in length. He reminded the council at the Borris-in-Ossory Mountmellick Municipal District meeting that a public light had been hit by a vehicle in recent years.

“Laois County Council will arrange to meet the Elected Member in the Village to inspect the existing footpaths and to examine the need for an extension.

Cllr Bergin looked forward to  meeting with the engineer. He added that there is some welcome development in the village with two houses being redeveloped and a third home being built.

“There is a lot of activity in the village at the moment. It is great to see people moving back into the area,” he said.

Cllr James Kelly, Independent, supported his colleague adding that safety is an issue in the village. He agreed that the village is undergoing renewal.

“Things are happening in Coolrain,” he said.