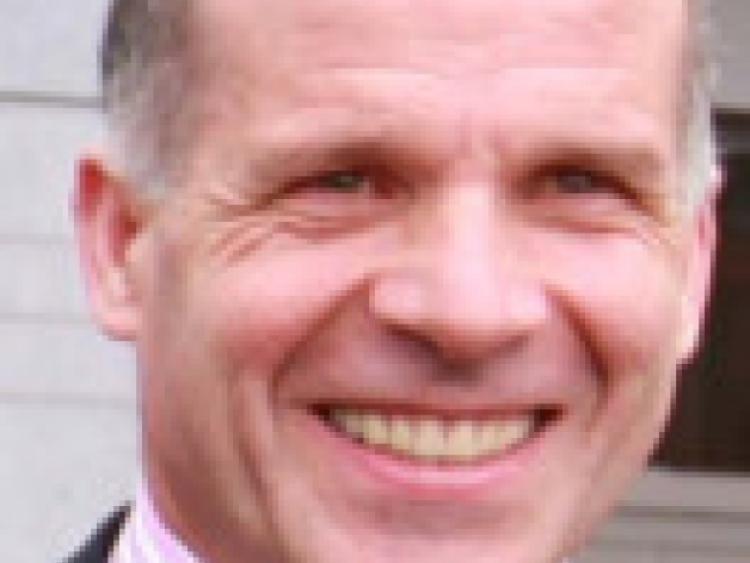 An Bord Pleanala have overturned Laois County Council’s decision to grant planning permission for services for a contentious business park in Mountmellick.

An Bord Pleanala have overturned Laois County Council’s decision to grant planning permission for services for a contentious business park in Mountmellick.

The Flanagan brothers, who run Owenass Developments, were given the green light to build roads, footpaths and lighting for the proposed business park at Derrycloney on the Portlaoise Road. Permsision for a new roundabout on the N80 was also granted in December 2011, more than a year at the Pat Flanagan and Sean Flanagan had submitted an application to Laois County Council.

But just weeks after the council gave the go ahead, the planning permission was appealed by Thomas Gillson on behalf of the Protection of Derrygullie Environment Group.

In a letter to the Leinster Express, last year, Mr Gillson claimed that the objecting group was made up of more than 25 families in the area.

“Hopefully this means the area will now be returned to the wetlands that it should be,” Mr Gillson said this week, having received word from the planning appeals authority that they were overturning the council’s decision.

“We have been working on this for years, everytime an appeal was found in our favour, the Flanagan brothers would come up with a different scheme,” he said.

Mr Gillson said that the one person who had put in the most work on behalf of the group, was not around to reap the benefits of it.

“Gary and Claire Falkiner spent ten years working on this, they had to emigrate to England to find work, but the group will reap the benefits of all their hard work over the years,” he said.

“The group got this victory on the back of all the hard work and planning that Gary and Claire did.”

“Hopefully this is the end of it now, but developers by their name will develop where they can.”

Previously, Pat Flanagan warned that Mountmellick was at a crossroad and in danger of becoming a “sleepy” town with no job prospects for its young.

“Mountmellick is at a crossroads now. It has to decide does it want to be a dormitory town that falls into decline and sleeps away or does it want to provide jobs,” he said.

This is the developers second attempt to get their business park built in Mountmellick.

A bigger version of the project also failed in the past when it was rejected by An Bord Pleanala in May 2009.