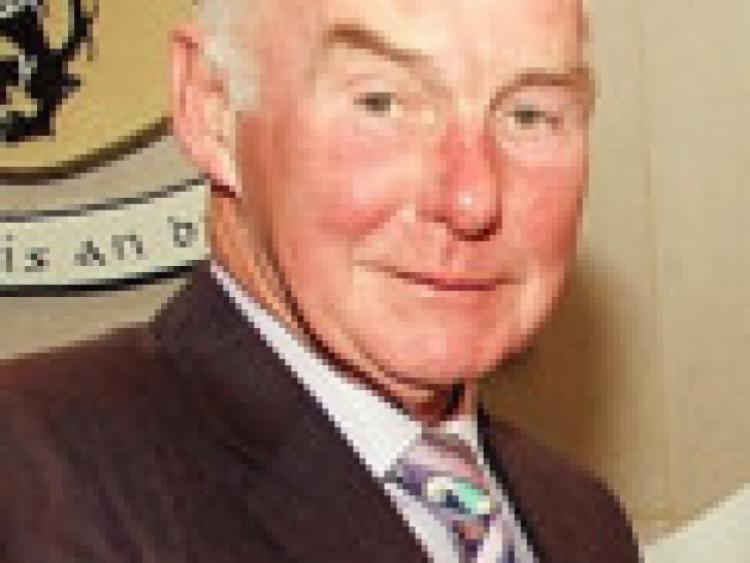 PORTLAOISE councillors are calling for a meeting with local refuse collection companies to attempt a review of waste collection fees.

PORTLAOISE councillors are calling for a meeting with local refuse collection companies to attempt a review of waste collection fees.

At the recent area electoral meeting in County Hall, Cllr Jerry Lodge proposed that in view of the increased amount of rubbish being dumped in the area, the councillors should ask AES to meet with them with a view to making their charges more customer friendly.

Cllr Rotimi Adebari suggested an amendment to the motion, pointing out that there are three or four refuse collectors in the area and it would be prudent to meet them all.

“I have no problem with that, let’s meet them all,” agreed Cllr Lodge.

Cllr Willie Aird added his support, saying that considering the work done by the county’s litter wardens illegal dumping is “an awful indictment” of some people’s behaviour.

In a reply from Ms Colette O’Rourke of Laois County Council’s environment department, it was explained to the councillors that the pricing of waste collection bin charges is a national issue and cannot be addressed at a local level.

Currently there is no legislation or policy governing the waste collection pricing structure for such waste operators.

The reply went on to note that a high percentage of the material illegally disposed is of a recyclable nature and can be brought to the landfill for a nominal fee whilst WEEE goods are accepted free-of-charge.

Ms O’Rourke’s response concluded that “education and awareness will continue to be a priority for the environment section in an effort to reduce illegal dumping”.

“We should still send the request (to the refuse companies),” said Cllr Lodge. “Let’s meet with them and see if we can get any reduction.”