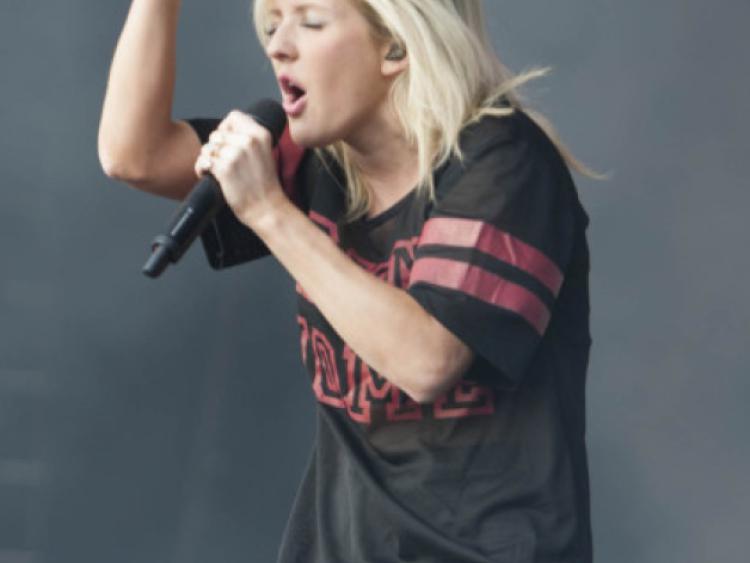 As quiet again settles over Stradbally following the sold out success of the tenth Electric Picnic festival, Laois Hospice has plenty to sing about.

As quiet again settles over Stradbally following the sold out success of the tenth Electric Picnic festival, Laois Hospice has plenty to sing about.

The charity has received €100,000 from the organisers of Tour de Picnic, who brought 1,000 cyclists and runners to the festival.

Secretary Mary Delaney said it would take them a year to raise such an amount.

‘It is an enormous contribution to the running of the hospice, which gives care to people wish to live out their final days at home, surrounded by their loved ones,” she said.

Organiser Melvin Benn hopes to expand the music festival by another 5,000 punters next year, to 40,000.

“Gardai ran a fantastic traffic management plan, we are very happy with all the elements of organisation. I think there is room to get bigger for certain,” he said.

This year’s event was tinged with sadness, following the death of a 20 year old Dublin man. Phil McConnell was found unconscious in a campsite in the early hours of Saturday morning, later pronounced dead at Portlaoise hospital. He had an underlying heart condition and gardaí are not treating his death as suspicious.

Organisers had a special thanks for paramedics who they say “battled hard to prevent what could have resulted in significant casualties” from a batch of harmful drugs known as ‘blue ghosts’.