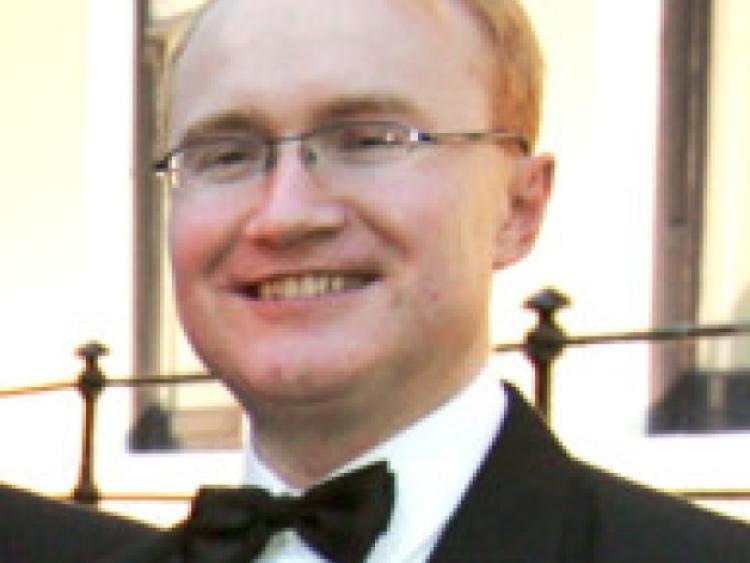 A Portlaoise man was last week given a three-month sentence for his part in a violent disturbance between two or more Traveller families.

A Portlaoise man was last week given a three-month sentence for his part in a violent disturbance between two or more Traveller families.

The incident occurred on February 19, 2012, in Market Square, Portlaoise.

Inspector Aidan Farrelly gave evidence that it was a large-scale public order incident between two or more Traveller families which involved 16 people. The inspector said there were ten arrests on the night and it took ten gardaí to quell the crowd.

Insp Farrelly told the court that CCTV footage showed both John and Brigid Donoghue engaging in assaults. Louise McInerney was also assaulting people and at one point she used a high-heeled shoe to attack someone.

Defence for all three was Mr Philip Meagher.

Mr Meagher explained that it had been Brigid Donoghue’s wedding anniversary and their group “grew exponentially” over the course of the night. He said that Brigid Donoghue had tried to calm down an altercation but became embroiled in an argument, as her judgement was clouded by drink.

Mr Meagher said that John Donoghue had been on medication and “one drink followed another”. Some of his female family members were involved in a fight and he took sides. Mr Meagher said that CCTV showed it was the women who were the main instigators in the incident.

Judge Catherine Staines said it sounded like a horrific incident, which must have been very frightening to the public.

John Donoghue, who had ten previous convictions, was given a three-month sentence. The judge rejected defence’s request to suspend it.

“This kind of behaviour is not acceptable,” she said.

Brigid Donoghue was ordered to complete the Athy Alternative Project, and her case was put back to February 20, 2014.

Louise McInerney’s case was put back to December 5, for the gardaí to check her previous convictions.