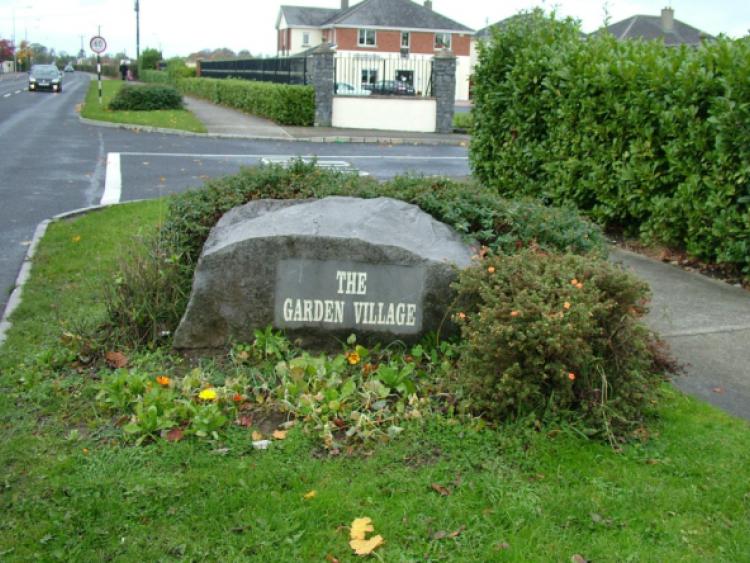 A contractor who is owed almost €50,000 for his work on Garden Village in Portlaoise has threatened to remove the tarmac from the estate’s roads unless he is paid.

A contractor who is owed almost €50,000 for his work on Garden Village in Portlaoise has threatened to remove the tarmac from the estate’s roads unless he is paid.

Mr Eugene Lacey, managing director of Eugene Lacey Tarmacadam Ltd, claims that he is owed €49,000 from the work he carried out in the area. He has brought his case to four court hearings and he has been told the tarmacadam is his property until it has been paid for. In a letter forwarded to residents of Garden Village, dated September 11, Mr Lacey said his company would be on site on October 15/16 to remove the tarmac, and he asked all residents not to park their cars on the roads or car parks while the work was being carried out. However, the work was not carried out on those dates.

When contacted by the Leinster Express, Mr Lacey explained that he had been asked not to remove the tarmac for a couple of weeks, in order to give the county council time to look at the matter. He said that Laois County Council “got in before me” by calling in a bond of €19,500 on Garden Village, which they have used for works on the pump station.

Mr Lacey said that the Garden Village residents were all very concerned about his letter, and he acknowledges how they may be affected by his plan to remove the roads.

“It’s true the residents are innocent parties, but I was treated very badly on this. If I remove the surface from the roads before the council take it in charge they’ll have to get someone else to re-do it and that will cost them more.”

Mr Lacey said that he removed signs from the site two weeks ago, after being approached by a county councillor requesting more time to review the matter. However, he still intends to carry out his threat if things are not resolved within the next two weeks.

“It’s an awful lot of money and no one seems to give a hoot,” he said.

The matter was discussed at last week’s meeting of Portlaoise Town Council, when Cllr Jerry Lodge and Cllr Caroline Dwane both requested an update on Garden Village.