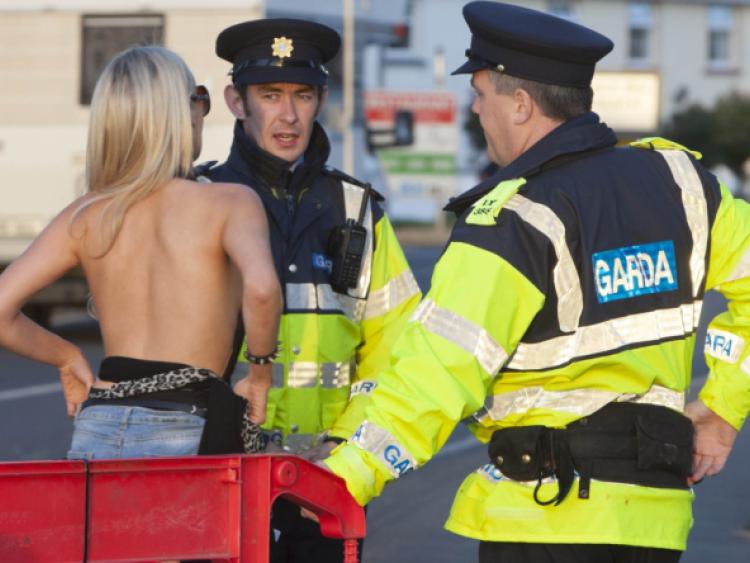 Portlaoise Gardaí will not be releasing figures on how many were arrested over the weekend at Electric Picnic, according to the Superintendent.

Portlaoise Gardaí will not be releasing figures on how many were arrested over the weekend at Electric Picnic, according to the Superintendent.

Supt Yvonne Lyndon said they would not be giving out the figures this year as it “skewed the ethos of Electric Picnic in relation to the numbers attending.”

In previous years, local gardaí reported that between 300 and 350 arrests.

The superintendentpraised the 35,000 people who attended for their good humour and co-operation over the three days.

“We appreciate the co-operation and support and the good humour of those who were attending over the weekend.

“It was a maximum capacity event, 35,000 people and it was very enjoyable for most people,” she said.

Supt Lundon expressed sympathy on behalf on An Garda Siochana to the family of Phil McConnell who died suddenly on Friday night.

A post mortem was due to be carried out on Monday ( September 2).

Mr McConnell was pronounced dead in hospital, having collapsed in one of the campsites.

The Garda investigation will conclude once they have the pathologists report, but the Superintendent said there was no question foul play was involved.

She acknowledged the attitude of ‘responsible’ people who had asked the gardaí whether they were still over the drink driving limit or if it was safe to drive.

Supt Lundon said that there was a few incidents over the weekend but they were dealt with by the different agencies on site.