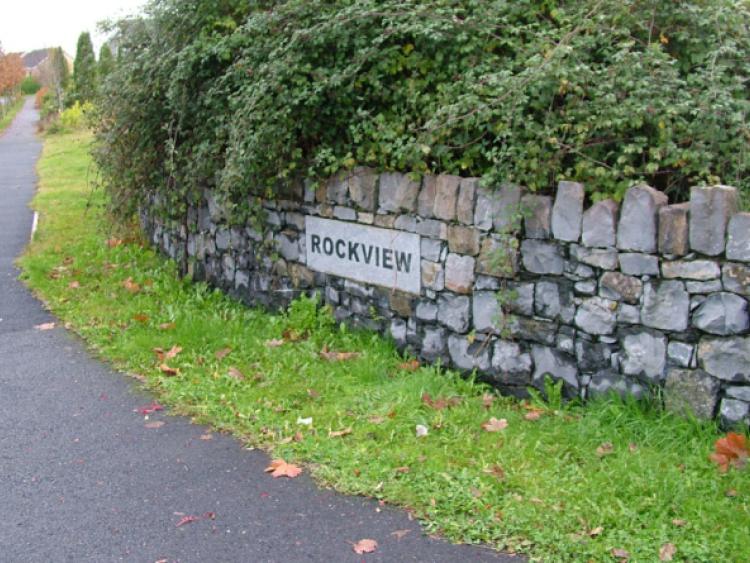 A town councillor has called on the receiver of Rockview Estate in Portlaoise to give Laois County Council the paperwork needed to complete the estate.

A town councillor has called on the receiver of Rockview Estate in Portlaoise to give Laois County Council the paperwork needed to complete the estate.

At last week’s meeting of Portlaoise Town Council, Cllr Jerry Lodge proposed a motion calling on the receiver of Rockview, KPMG, to state whether they are unwilling or unable to furnish the outstanding document, so that the county council can make alternative arrangements.

He vented his frustration at the receiver, whom he claimed has not furnished the council with a single document.

“It’s one of the hardest nuts to crack and that’s one of the last estates we haven’t managed to bring up to scratch,” he said. “I’d be putting the High Court onto the receiver, they haven’t furnished a single document to get the scheme underway.”

He said the residents of the area have had the greatest of patience, as they are facing the bill of a full year’s tax for an unfinished estate.

Cllr Lodge went on to suggest getting the council to bypass the receiver and deal with the contractor directly.

Cllr Caroline Dwane also praised the patience of the residents in Rockview, as they are “practically living on a building site”.

“There’s a big onus on the receiver,” she said. “We need to get it finished as soon as possible.”

Cllr Kathleen O’Brien added that a roundabout in the area has “come apart”.

In a reply from Ms Denise Rainey of the planning department, read out to the councillors by town clerk, Ms Pamela Tynan, the town council were told that the planning section is currently in discussions with the council’s legal advisors to advise on the best course of action with regard to Rockview, given the length of time it is taking for the receiver to commence works on the site.