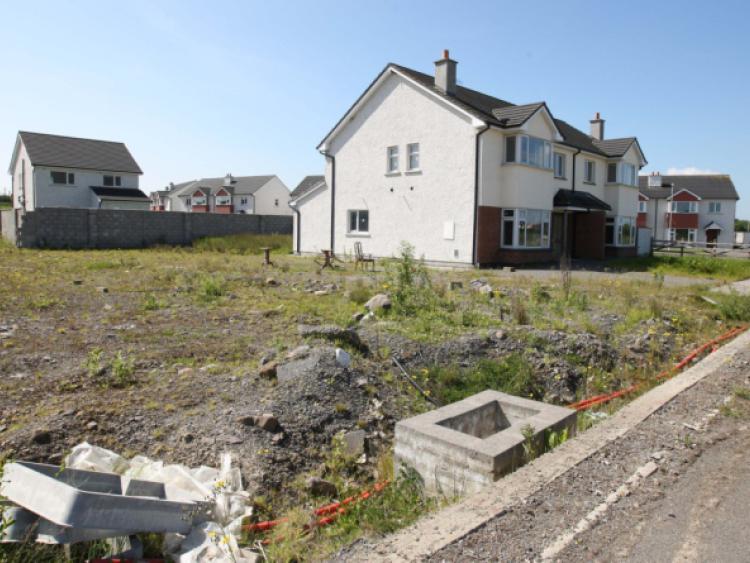 Changes in planning policy could mean that anyone who needs to extend time on planning applications for one-off houses may have to reapply for permission or at least complete the building to roof level.

Changes in planning policy could mean that anyone who needs to extend time on planning applications for one-off houses may have to reapply for permission or at least complete the building to roof level.

Timahoe Councillor, James Daly said the council needed to amend the County Development Plan to make it easier for people to extend the duration of their planning permission, at the recent meeting of county councillors.

“The system appears unfair in the planning permission for much larger housing developments for multiple houses are being extended,” he argued.

In response the council said that applicants should make themselves aware of changes in the planning policy, which now requires that an EPA test be done as part of a planning application.

Cllr Daly said there was a number of people in this situation.

“If they can’t afford to build their house they now have to go through the whole planning process again.”

Cllr Daly continued: “Just because they got it before is no definite reason they will get it again, while larger developments attached to sewage schemes get a three year extension.”

Senior Planner, Angela McEvoy said the council try to advise people of the changes over the phone.

“If we could, we would attach it as a condition to the extension, but we can’t.

“We try to advise people over the phone so they are not getting a letter in the post that they don’t need.”