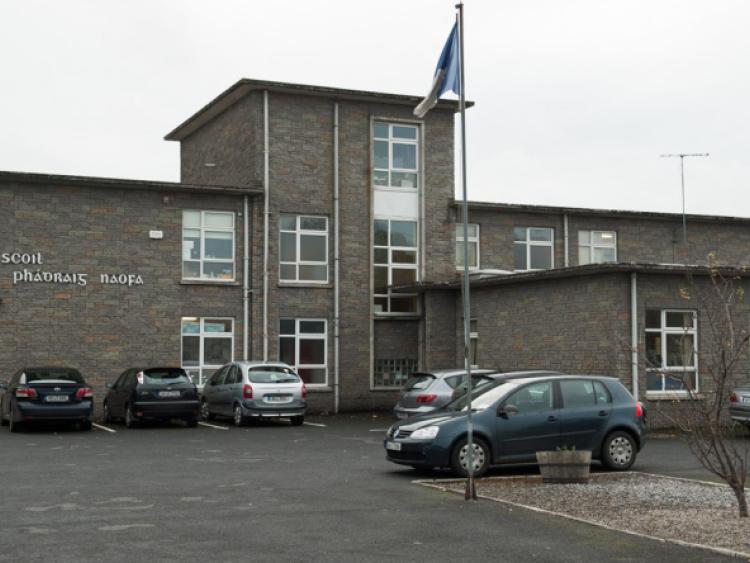 A garda spokesperson has confirmed that a house in the Cashel area of Ballyroan was broken into on Friday, November 8, some time between 10.30pm and 11.30pm. The thieves stole a legally-held double-barrelled shotgun. No other property was taken from the house, which was unoccupied at the time.

Anyone who has any information on the burglary should contact the Portlaoise Garda Station on 05786 74100.

Thieves also struck the St Patrick’s National School in Mountmellick over the weekend. A quantity of lead was stolen from the school roof on Friday, November 8. Gardaí are currently following a definite line of inquiry.

The public are being warned to keep their valuables under lock and key, following a spate of burglaries and car break-ins across the county in the past week.

Gardaí are strongly advising against keeping valuable jewellery in homes, or personal items in cars, after four cars were broken into at the Midway Hotel, and two broken into at Portlaoise Rugby Club, on November 7. Gardaí are appealing for any witnesses to either of these incidents to contact the station.

There were a number of burglaries from houses on November 8. Thieves attempted to gain entry to a house at Mill Lane, Mountrath, but may have been disturbed and were unable to get in. They then gained entry to another house in the vicinity, at around 7pm.

With the darker evenings now upon us, people are advised to keep things under lock and key. Gardaí are also asking people to look out for elderly neighbours this winter.

If anyone has any information on any of these crimes, they can contact the Portlaoise Garda Station on 05786 74100.