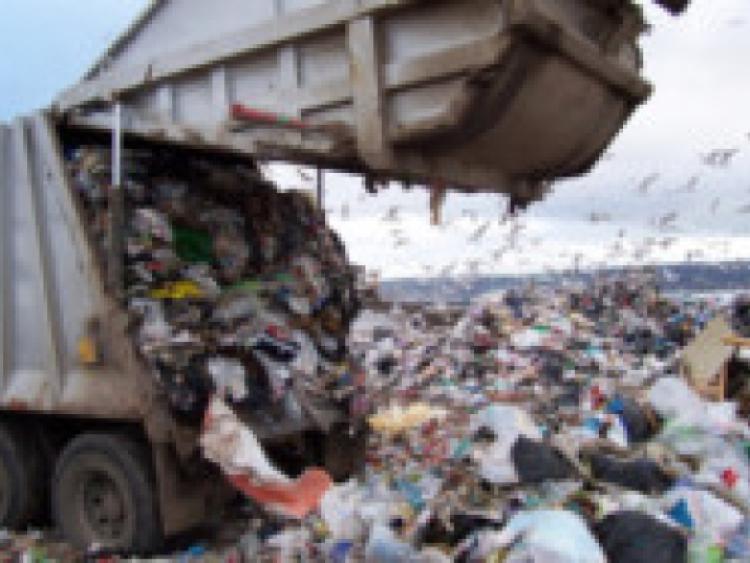 Laois County Councillors are afraid the will loose waste management powers with the creation of a new super authority for dumps.

Laois County Councillors are afraid the will loose waste management powers with the creation of a new super authority for dumps.

The council has joined with 11 other local authorities to form the new East-Midland Waste Management Planning Region.

Laois has joined with the four authorities in Dublin, Kildare, Longford, Louth, Meath, Offaly, Wicklow and Westmeath with Dublin City Council acting as the lead authority for the region.

Director of services, Kieran Kehoe will be the council’s representative on the steering committee.

Cllr James Daly was just concerned that Laois would get equal participation on decisions and it would not be the case that one county had more representatives.

“It’s equal across the region,” Mr Kehoe explained, “there are 12 counties and two representatives. The Midlands region counties have agreed to meet and push our regional agenda.”

While Cllr James Deegan expressed his feat that Laois County Council would have no input, and the new regional authority would be totally dominated by the Dublin region.

“It will be dominated by the agenda from the Dublin region and Laois/Offaly will lose out.”

Mr Kehoe also assured councillors that Kyletalesha would remain as it is.

“It is important that we keep the value of Kyletalesha,” he said.