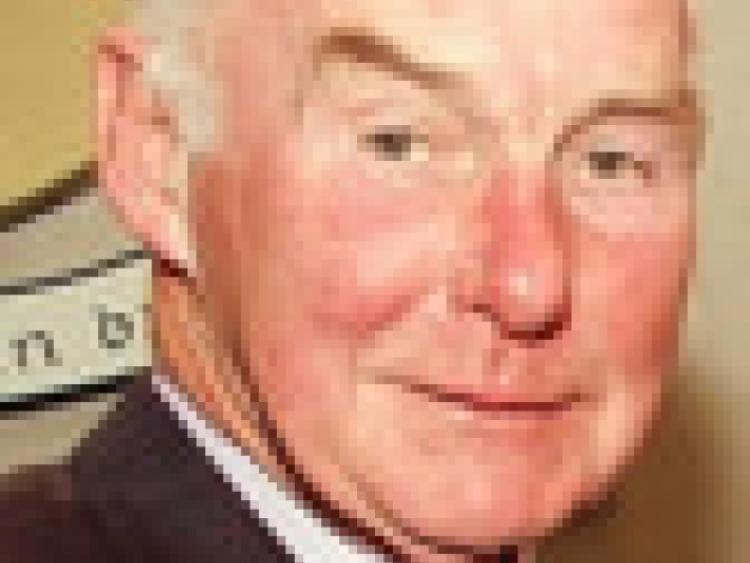 Proposing a motion requesting an urgent meeting with IDA boss Barry O’Leary prior to his retirement, to account for his stewardship in relation to job creation in Portlaoise and Laois, Cllr Lodge said the IDA’s poor performance locally showed that Laois played no place in their plans.

“We should invite him to come and debate why Laois has fared so badly and Portlaoise even worse. How many foreign visitors did the IDA bring to the town?” he asked. “They claim that ‘the IDA is delivering on its plans’ - this obviously means that Laois has no place in their plans. Why?”

He pointed out that the IDA had identified locations in Waterford, Athlone and Letterkenny for development, and asked: “How does it happen we are always overlooked?”

“If Portlaoise had received even 0.1 percent of the 50,000 jobs the IDA created, that would have been 50 jobs. What do we lack? I want Mr O’Leary to account for this.”

“Laois isn’t on the radar at all,” said Cllr Caroline Dwane. “There were no visits from the IDA in 2012 and Laois got the lowest grants.”

“We should have learned from the last number of years,” said Cllr Catherine Fitzgerald. “If we don’t get regional development people will commute up and down to Dublin, and rural areas will be left behind.”