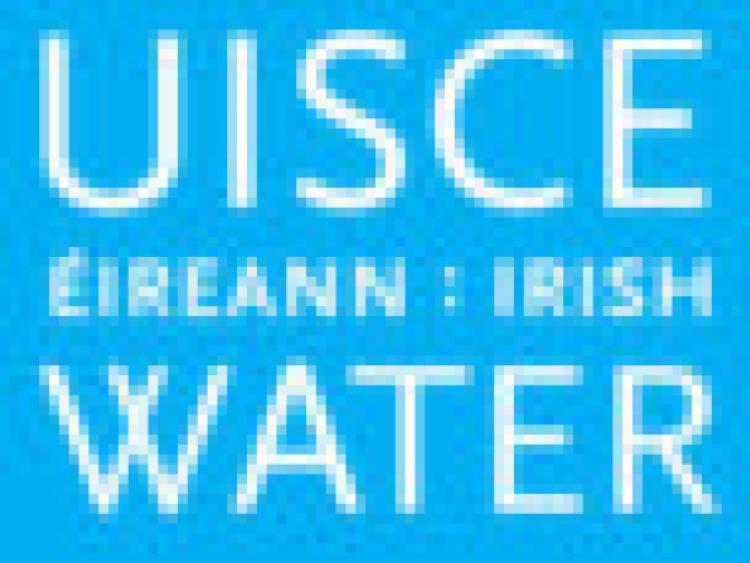 Irish Water will begin installing water meters in Laois in April in all houses except for apartments and group schemes.

Irish Water will begin installing water meters in Laois in April in all houses except for apartments and group schemes.

Phase 1 will see Portlaoise to be the first to get meters, with all of Laois is expected to be metered by the end of 2015.

How much householders will have to pay for their tap water is to be revealed later this year, as well as details of the ‘free’ allowance. Irish Water, which is spending €180 million setting up, of which €50 million goes to consultants, claims there is “no cost to the consumer” for the meters.

It says it take from 15 minutes to two hours to install underground outside each house. Phase two includes apartments and schemes.

“Most houses built before 2000 would only have a stopcock, this could mean a two hour disruption,” an Irish Water spokesperson said.

Meanhwhile, work starts next month replacing 13kms of Laois watermains, which are losing up to half of the water flowing through them.

The pipes are in Portlaoise, Mountmellick, Ballyroan, Luggacurren and Timahoe.

The work will be carried out by David Walsh Contractors, costing €1.6 million. It is the first in a nationwide upgrade of water systems, paid for by Irish Water and overseen by local authorities.

Lead pipes or connections discovered will be replaced.