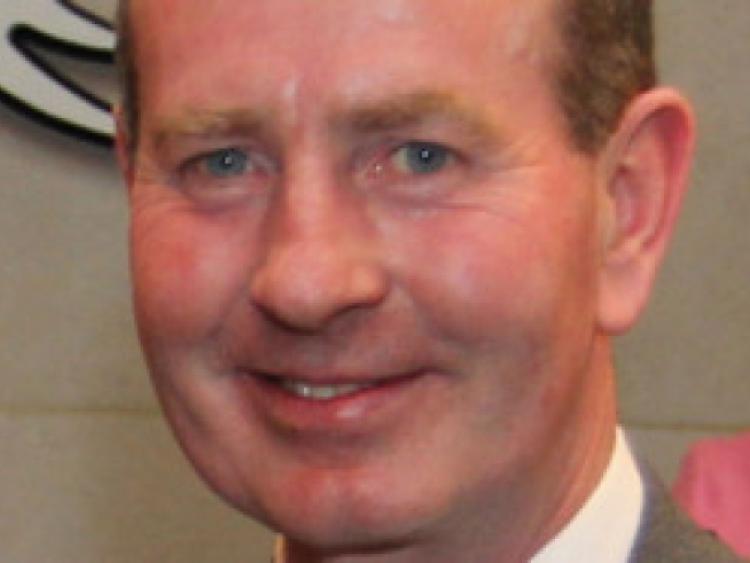 Independent Cllr Paul Mitchell will not run in the local elections this May.

Independent Cllr Paul Mitchell will not run in the local elections this May.

“I have made my mind up. I have done ten years. They say you have three careers and I have had two so far, teaching and politics,” said Cllr Mitchell, who plans to write books for children.

“I always made up stories for the kids as a teacher. I have lots of stories and poetry in my head, some are down on paper, but I never went as far as looking for a publisher, politics kept me too busy,” he said.

Cllr Mitchell, 55, was teaching at St Patrick’s BNS when elected as a Progressive Democrat in 2004.

He found the system of local government frustrating.

“When I went in I was going to change the world, but the system is there for hundreds of years. To get a road fixed could take three years. It is slow moving but then it is public money being spent,” he said, adding that being chairman of Laois County Council in 2012 was the highlight of his political career.

He retired from teaching five years ago, and with the disbanding of the PDs, was reelected as an independent.

He is disappointed that he couldn’t get jobs into Port.

“We got no help from the IDA. The town is just waiting for an entrepreneur to come in and set up, it has everything going for it,” he said.

He also fought in vain to stop flouridation of water.

He is not optimistic about changes to local government.

“Local politics is going backwards. Even with 25 county councillors we were always busy. I can’t understand how 19 can do the job,” said Cllr Mitchell

He encourages young people to get involved in politics, hoping his sons will one day take up the challenge.

“I believe that instead of sitting on the hedge, you get out and do something. Politics can be a very exciting life,” he said.