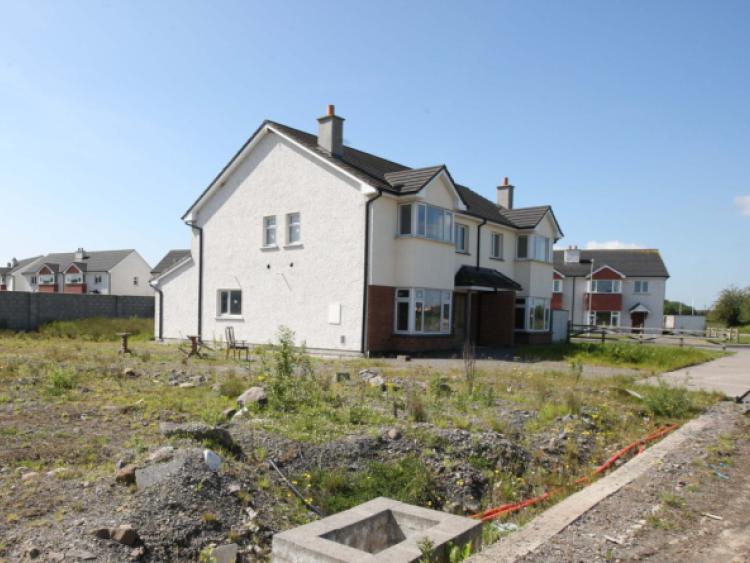 A dedicated team in Laois County Council is chasing down rogue developers through the courts, a practice that saw several estates finished out successfully last year.

A dedicated team in Laois County Council is chasing down rogue developers through the courts, a practice that saw several estates finished out successfully last year.

“We have been actively pursuing developers who have not satisfactorily completed developments and had many successful court convictions during the year,” he said.

The council say they secured building bonds on several estates in 2013.

“We have had works carried out to complete them,” Mr Carey said.

Estates completed in this way included the Village and Rahin Towers in Ballylinan, The Fairways in Abbeyleix, and Woodgrove in Portlaoise.

“The policy of pursuing the developer and bondholder will continue in 2014,” the manager said.

Staff have been seconded to the planning enforcement section of Laois County Council, to deal with unauthorised developments, according to the manager.

“Further success has been achieved in dealing with unauthorised developments,” he said.

There were 25 prosecutions heard in court taken by the planning enforcement section last year.

“Enforcement proceedings are increasingly being used to ensure estates are completed to the required standard,” Mr Carey reported.

He said the cost has been taken into account for 2014.

“There are cost implications arising from this activity and provision has been included in the 2014 budget,” Mr Carey said.