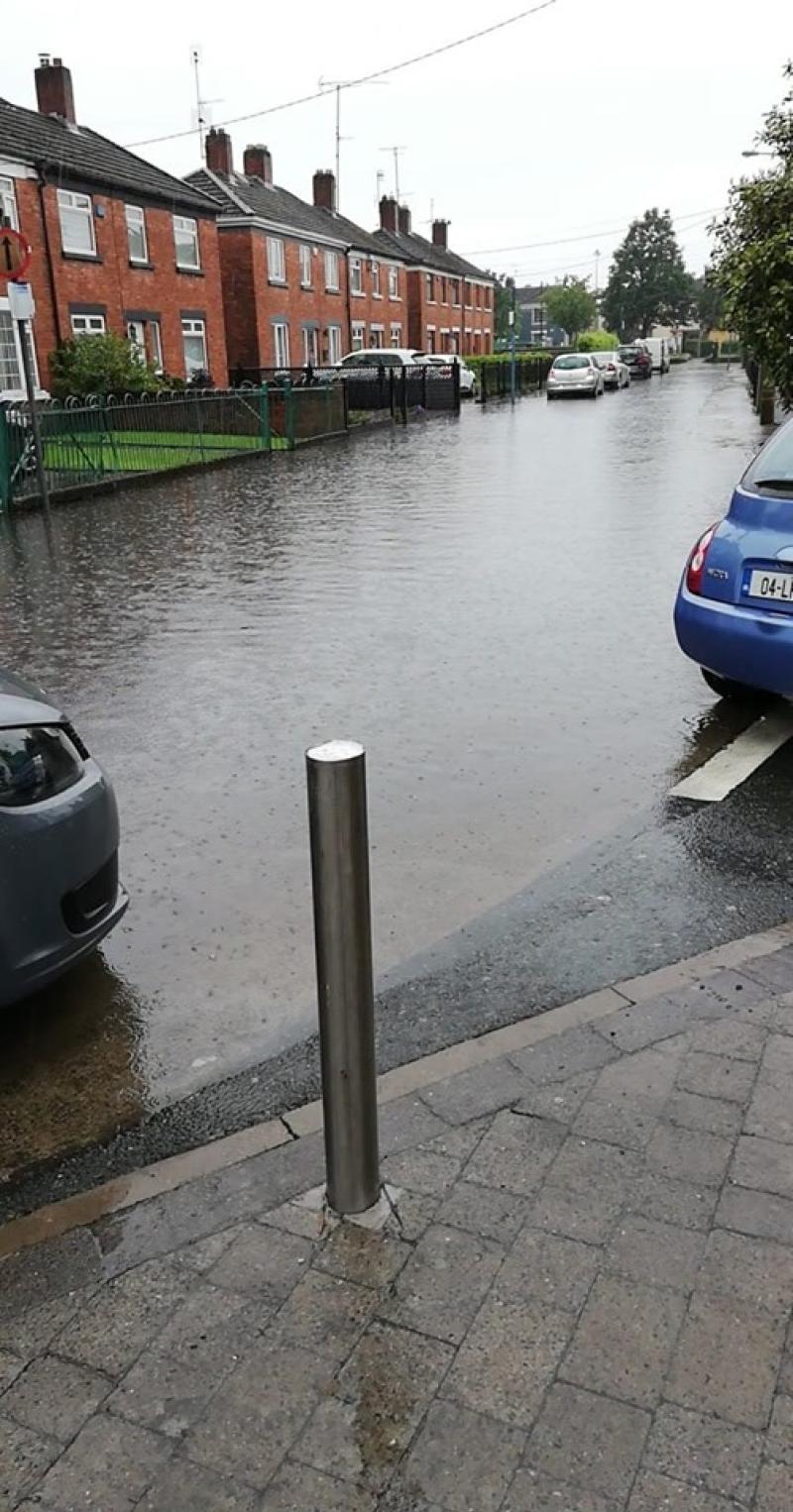 Work is being carried out to prevent water entering houses in Killeshin, a council meeting was told.

Councillor Ben Brennan had raised the issue in a motion when he asked:  “That Laois County Council stop the water flowing into the houses in Killeshin on the

In his response, Senior Executive Engineer Philip McVeigh had said “Laois County Council will arrange to meet with the Elected Member on site to identify the works required and to carry out these works.”

Cllr Brennen explained that he had met with a council official on the morning of the meeting and was happy that work has begun at the site. However, he said “down the road further outside another house” where he claimed “the last engineer cocked up as far as I am concerned.” He said work there had now been agreed as well.

The issue was discussed at a recent meeting of Portarlington Graiguecullen Municipal District.