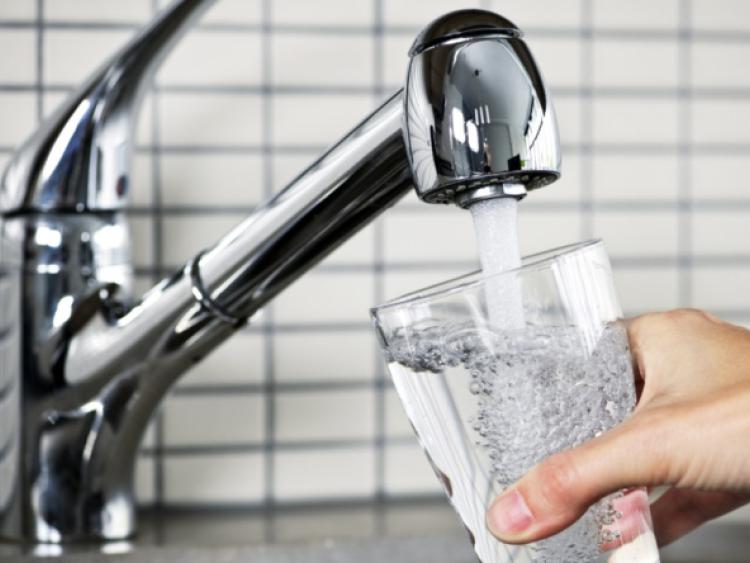 Work will soon start to replace the worst of Laois’ leaking watermains, which are leaking up to half of the water running through them.

Work will soon start to replace the worst of Laois’ leaking watermains, which are leaking up to half of the water running through them.

The mains targeted for replacement are in Portlaoise, Mountmellick, Ballyroan, Luggacurran and Timahoe.

Irish Water who have taken over management of water and waste services from Laois County Council, are paying €1.6 million to David Walsh Contractors to dig up and replace mains beyond repair.

Any lead pipes or connections discovered during works will also be replaced, a spokesperson for Irish Water told the Leinster Express.

“If lead services are encountered, the scope of the contract permits the replacement... up to the boundary of the private property,” he said.

Work will start next month, however a detailed schedule has not yet been decided.

Some of the sites in Portlaoise will be done during the summer months to avoid clashing with school runs. Mains will be replaced on the Ridge Road, St Brigids, and the old Timahoe road, including the road looping from Liam Fitzpatrick’s Tyres around Ken Blacks.

Works in Mountmellick will concentrate on the Acragar road and Harbour Street.

Irish Water will begin installing water meters in Laois by the beginning of April, excluding apartments.

There will be several weeks’ notice given and Portlaoise is expected to be the first to receive them.

There is no cost to the consumer for installation, and the meters will take from 15 minutes to two hours to install at each house.

“Most houses built before 2000 would only have a stopcock, this could mean a two hour disruption,” Irish Water’s spokesperson said.

It will take up to 18 months to install meters at every private home in Laois. he said.

The cost of water, and the free allowance limit, are to be decided later this year, by theCommissioner for Energy Regulations, folllowing public consultation.

The council are still the first port of call for water queries.“All operational calls will be dealt with by the local authority,” the Irish Water spokesperson said.