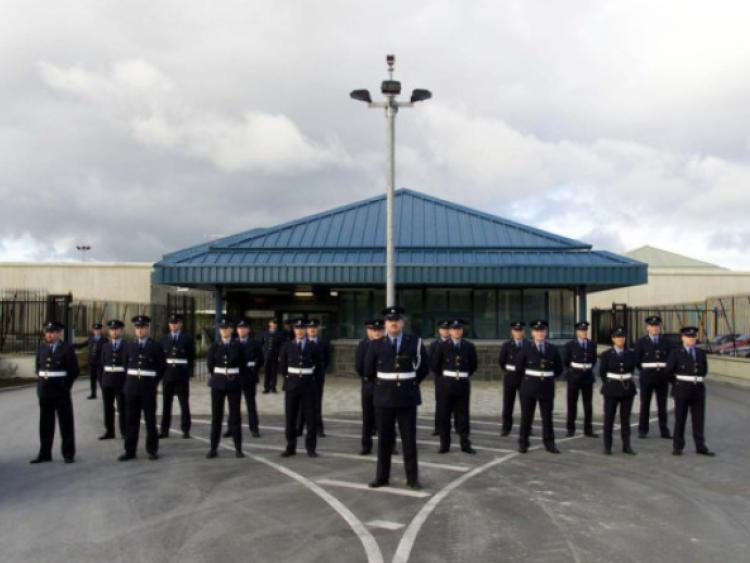 Discussions are ongoing with the HSE over the funding of a high support psychiatric unit at Portlaoise’s prisons.

Discussions are ongoing with the HSE over the funding of a high support psychiatric unit at Portlaoise’s prisons.

The Irish Prison Service’s annual report stated that there were plans for such a unit to be set up this year. While the unit is still on track, the service said talks are ongoing.

“As stated in the annual report there is currently no High Support Unit in Midlands Prison. Sentenced prisoners who require such a resource can be accommodated in the HSU in Mountjoy if recommended by a forensic psychiatrist.

“The establishment of a HSU in the Midlands is contingent on the availability of additional psychiatric in-reach resources from the National Forensic Mental Health Service. The Midlands HSU will cater for the needs of Portlaoise also. Discussions are ongoing with the HSE and it is anticipated that those resources will be available in the second half of the year at which time the HSU will be established,” said the Prison Service.

On another prison welfare front the annual report said the development of Drug Free Units in the Portlaoise Campus was a priority for the Irish Prison Service in the first quarter of 2014. The prison service confirmed that the units are in place.

A prisoner must have no serious P19s (disciplinary reports) for a significant period prior to admission, and this will be at the discretion of the Governor, said the service.

The prisoner must sign and abide by a contract and be able to associate freely with all other prisoners and must not be on protection.