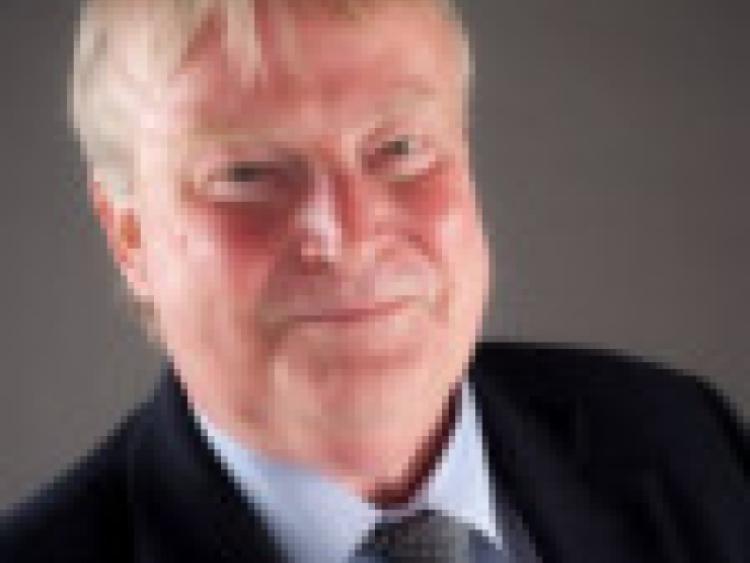 A six month prison sentence was imposed on a Portlaoise man who stole an iPhone from a young foreign national who dropped the phone after he was the innocent victim of an assault in Laois Shopping Centre.

A six month prison sentence was imposed on a Portlaoise man who stole an iPhone from a young foreign national who dropped the phone after he was the innocent victim of an assault in Laois Shopping Centre.

David Condon (23) of 32 Mountain View Square, Portlaoise was charged with theft and threatening behaviour in a public place at Laois Shopping Centre on February 12, when he appeared before last week’s sitting of Portlaoise District Court. He was further charged with unlawful possession of drugs and obstruction of a garda officer at Lyster Lane on February 25.

Judge Catherine Staines said the defendant had been before the court on several occasions and had been given “every opportunity”. The court heard he had 42 previous convictions.

“This offence involved the theft from a young innocent person in a shopping centre. I just can’t allow that to go unpunished. The victim was a young, innocent teenager. This type of offence is far too prevalent,” Judge Staines said.

Earlier Inspector Aidan Farrelly had outlined to the court that the assault had taken place at 4pm when the youth was attacked by a number of youths while using the escalator. CCTV footage had captured the incident. In the footage, Condon could be seen taking the iPhone which the young man had dropped during the course of the assault. This iPhone was not recovered.

In relation to the drugs charge, inspector Farrelly said when the defendant was approached by gardai, he had something in his hand and refused to open it. The defendant had to be restrained during the incident and was found to be in possession of a small amount of cannabis and a syringe.

Defence solicitor Declan Breen said his client had not been involved in the assault of the innocent party but had picked up his phone. The iPhone had been damaged in the incident and was disposed of by the defendant.

At one stage the defendant had a chronic heroin habit, Mr Breen said which he had dealt with. However, towards the end of last year this addiction broke out again. “He has reduced his heroin use but he is still using two to three bags of heroin per week,” Mr Breen said.