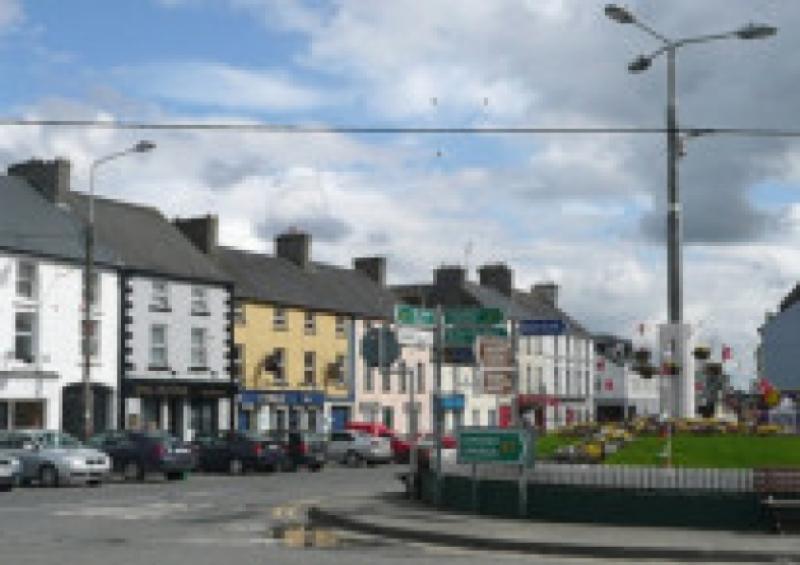 The contract is signed to carry out a big resurfacing job on Mountrath’s Main Street and a councillor wants it done long before Christmas.

The up to date situation with the €250,000 project was revealed to Cllr James Kelly, Independent, when he raised the issue with a Laois County Council engineer.

“The contract is awarded. We are waiting on a programme of works from the contractor…it will definitely be done this year,” he said.

Cllr Kelly said the impact will be good for Mountrath.

“It is going to make a huge difference to the town because it is a bad state of repair,” he said.

Cllr Kelly hoped the work would be done “long before Santy” comes.

Patients give verdict in survey of Laois hospital in Portlaoise

Funding for the project was announced in February 2022 when it was confirmed that Laois would get almost €13.5m to improve regional and local roads this year from the Department of Transport.