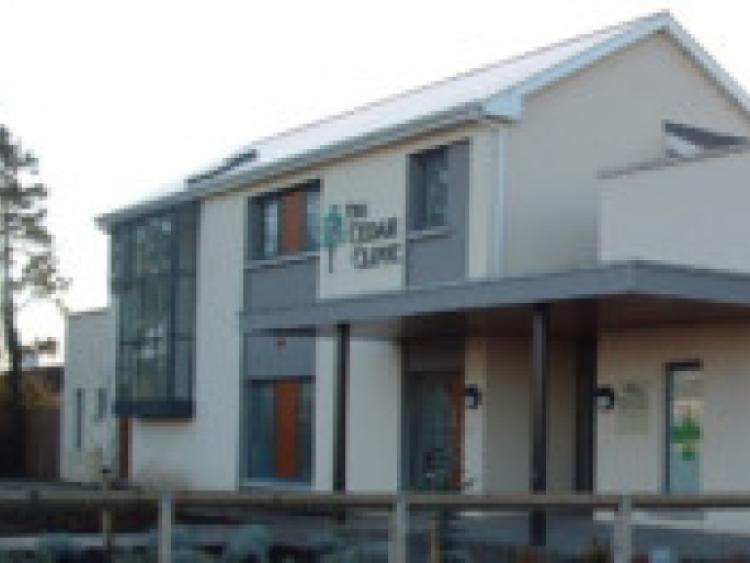 Public patients of Portlaoise’s Dr Donagh Hickey are up in arms at the news that they may be transferred to a busy clinic a mile and half away.

Public patients of Portlaoise’s Dr Donagh Hickey are up in arms at the news that they may be transferred to a busy clinic a mile and half away.

Dr Hickey who has run his one-man small surgery beside St Mary’s Hall on the Dublin Road since the early 80’s, has announced his retirement at the end of the month.

While his private patients can chose another doctor, it is down to the HSE where some 1,500 of his medical card patients will be shifted.

It is believed that the Cedar Clinic, a busy surgery a mile and ahalf away, modelled on a primary care centre, will be chosen.

Both Dr Hickey and some of his patients are unhappy that his surgery may close down.

One elderly lady who has been a patient of Dr Hickey since he took over from Dr Maguire in 1982, says there is uproar amongst patients.

“I have been seeing a doctor there since I was 16. I am 75 now. He knows my history. I told him I’m not going. How are people going to go a mile and a half down the Mountmellick road? Dr Hickey’s clinic is very central, within walking distance of everywhere. I was talking to a lady aged 87 and she is in an uproar about it,” she said.

She believes the Cedar Clinic is too busy to take more patients.

“The Cedar is already crowded, you could be waiting three days for an appointment, and see a different doctor every time. A lot of the patients are elderly, and living in St Brigid’s, how can they expect people with no transport to go? They will have to get taxis. At this hour of their lives, to turn around and start again,” she said.

Dr Hickey says no decision has yet been made known to him by the HSE, adding he has “no say”.

“I hand the patients back to the health board, they do their interviews and give them to someone,” he said.

He hopes his surgery will be taken over so patients can continue to attend there.

“I know the patients are concerned, all of them would like this surgery to be taken over by another doctor. I know every one of them, and I have a great relationship with them all. Patients always want their own doctor,” he said.

He says there is a shortage of doctors in the town.

“Portlaoise is expanding in population, now there will be one doctor less. There is room for two more surgeries,” said Dr Hickey, who is planning to retire back to his native Cork with wife Maureen.

Cllr Kathleen O’Brien is herself a patient of Dr Hickey, and with Cllr Willie Aird plans to raise the issue at the next Health Forum meeting on April 15.

“He is going to be sadly missed, at that end of town. I am hoping that someone will take it over, hopefully it might be resolved. A lot of patients have spoken to me about it, they don’t want to travel, they want to stay. I wish him the best of luck in the future and a very happy retirement. I am going to miss him, he was a very good doctor,” she said.

Cllr Aird says a doctor has been in that Dublin road area for generations of patients.

“It goes back to Dwan’s time, he had the house across the road, it must be a hundred years. I am hopeful a doctor will be employed in that surgery,” he said.

The HSE will make their decision “shortly”.

“The GMS vacancy arising from Dr Hickey’s impending retirement was advertised and the recruitment process is currently underway. It is expected that notifications to GMS patients of Dr Hickey’s will be issued shortly,” a spokesperson said.