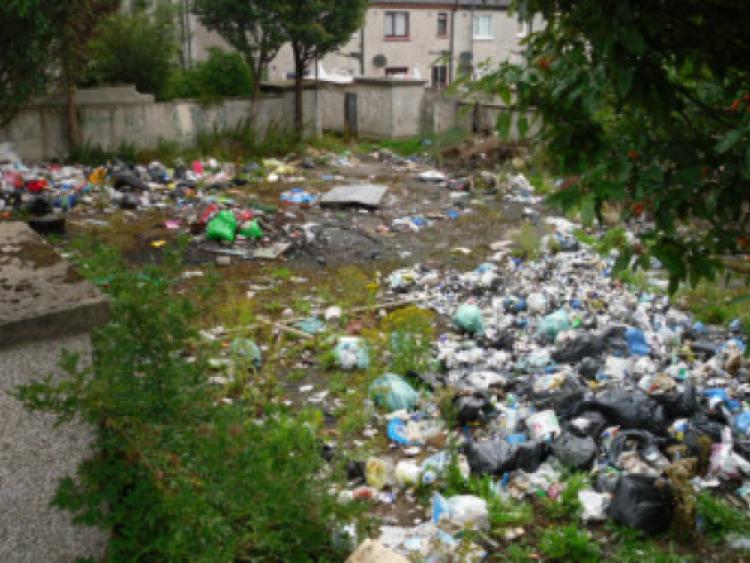 43 unpaid fines were sent to Laois County Council’s legal team to initiate legal proceedings, 11 of which resulted in successful convictions in court.

A further five Section 9 notices were served on landowners for failing to keep their private lands clean and free of litter.

Numerous warning letters for abandoned cars and unauthorised signs around the county were also issued during the course of the year, according to the local authority’s 2013 annual report.