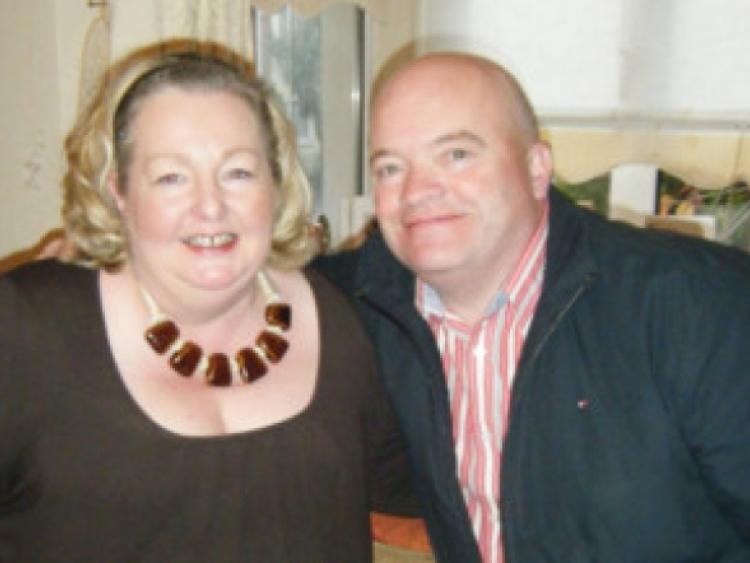 Ingrid Mason, a Consultant at Slimming World, transformed herself and her life after losing eight stone.

Ingrid Mason, a Consultant at Slimming World, transformed herself and her life after losing eight stone.

Ingrid’s journey with Slimming World began after a surgeon told her that she was too much of a high risk case to have surgery. Ingrid was devastated but had no idea what to do.

A few weeks later she met a friend who had lost 3.5 stone with Slimming World and was intrigued by how easy the plan sounded and when she heard that she would never feel deprived, she knew she had to investigate further.

Ingrid recalls, “When I went to Slimming World for the first time, I was very down in myself. I sat in the carpark for a half an hour because I was convinced that I would be the largest person there, I felt really embarassed about my weight. I eventually plucked up the courage to go in. When I saw a flight of stairs I knew it would be a struggle for me, my fitness levels were very poor but I knew that I had to make it through those doors, breathless or not!.”

“I was met by my consultant Debbie, right away I was put at ease by the friendly buzz in the room. Debbie explained everything about the plan to me in her new member talk.It was so fab with lots of free food (no weighing or measuring) and I could even have chips and wash it down with a glass of wine! The group were very welcoming and I really enjoyed the tips, recipes and the support everyone gave to each other. It was like nothing I had ever experienced before in a slimming organisation.

After a very satisfying week filled with delicious meals, I returned to the group with a fab loss of 9.5Ib and never looked back.

The key to success for me was giving myself that 1 hour a week to stay to group. The support in the good times was so lovely and made me feel ten foot tall but even more important to me was the support that was in group to help me get back on track during weeks when I was struggling. The love I felt was overwhelming. Within 18 months I had achieved my initial target to lose 7 stone, and I recently reached my next target of 8 stone”.

“I am delighted with my weightloss success and the difference Slimming World has made to my life. My energy levels, my mobility and my feeling of wellbeing is something I’m very grateful for. You don’t realize just how disabling weight is until you lose it.

I have gone from a size 24 to a 10 and I love the fact that I can now shop anywhere and choose the clothes that I want to wear instead of whatever’s available!

I was 50 this year and became a grandmother last year so for me the weighloss has literally changed my life. And the icing on the cake (because at Slimming World you can have cake) is that I have a job that I absolutely love.”

Since Ingrid opened in January her fantastic members have lost an amazing 3,821 pounds which is almost 273 stone! With New members achieving weight losses of up to 13Ib in their first week.

“I am so proud of each and every member and the support and care they give to each other. Whether you have a half stone to lose or 8 stone like me this is the plan for you and it’s hugely successful for both men and women. The support you will get at group will be second to none. That’s the Slimming World difference.”Ingrid has just added an extra class to her Tuesday group in Portlaoise Leisure Centre 3.30, 5.30 & 7.30pm and is delighted to announce that she will be relaunching the Monday group in ScoilBhride, Harpers Lane, Portlaoise from 1st September 3.30, 5.30 & 7.30pm. You can contact her at 0868040285.