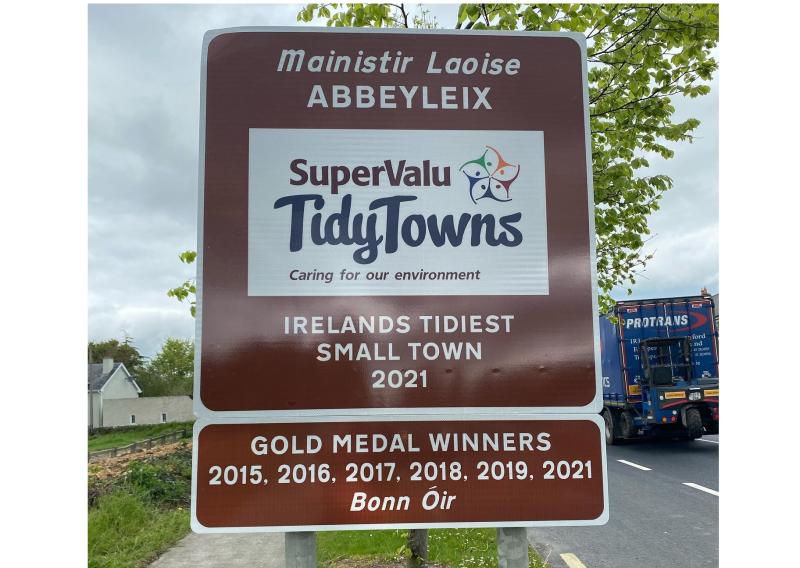 A road safety problem has been alerted in Ireland's Tidiest Small Town, Abbeyleix in Laois.

Motorists are reportedly driving up on a path near where children play.

Bollards are being sought to be replaced by Laois County Council to stop the practice.

Cllr John Joe Fennelly tabled a motion to the May meeting of Portlaoise Municipal District about the issue. It requests the bollards at the end of the footpath between Balladine Drive and Respond Housing Association in Abbeyleix.

"If you go into the new Respond to the community centre and crech, there is a footpath down to the road there. Residents saw cars using the path. Children are out playing there on a regular basis," Cllr Fennelly said.

His motion was supported by Cllr Barry Walsh.

In reponse, Portlaoise MD engineer Wes Wilkinson agreed to meet Cllr Fennelly on site to examine the bollards in question.