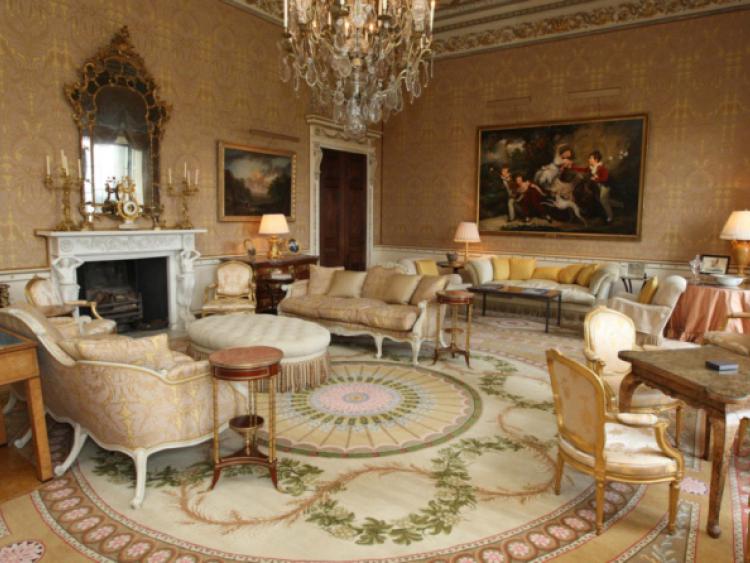 The surprise visit by celebrity honeymooners Kanye West and Kim Kardashian to Portlaoise during their Irish honeymoon has doubled tourism interest in the town.

The surprise visit by celebrity honeymooners Kanye West and Kim Kardashian to Portlaoise during their Irish honeymoon has doubled tourism interest in the town.

The couple stayed in the exclusive Ballyfin House Hotel and were snapped leaving the Odeon Cinema in Portlaoise, to the shock and delight of locals.

“It’s the Kimye effect. The fact that somewhere like Portlaoise has seen a rise in interest has clearly stemmed from their leisurely visit to the cinema and their visit to the Midlands,” said Mr Connolly.

“Kim and Kanye have more than 30 million Twitter followers and she has already tweeted about the great honeymoon since she went back. Given the amount of people that would have picked upon that, it would have certainly have raised the profile of Ireland as nation around the world. It was a very pleasant surprise,” said Mr Connolly.

The couple got married in Florence at the end of May and flew into Ireland to spend their first night in Castle Oliver estate in Limerick before moving on to the former Patrician College and now exclusive hotel Ballyfin House.

It is the second visit by Kanye West to Ballyfin House and to Portlaoise’s cinema, having visited both in 2012.