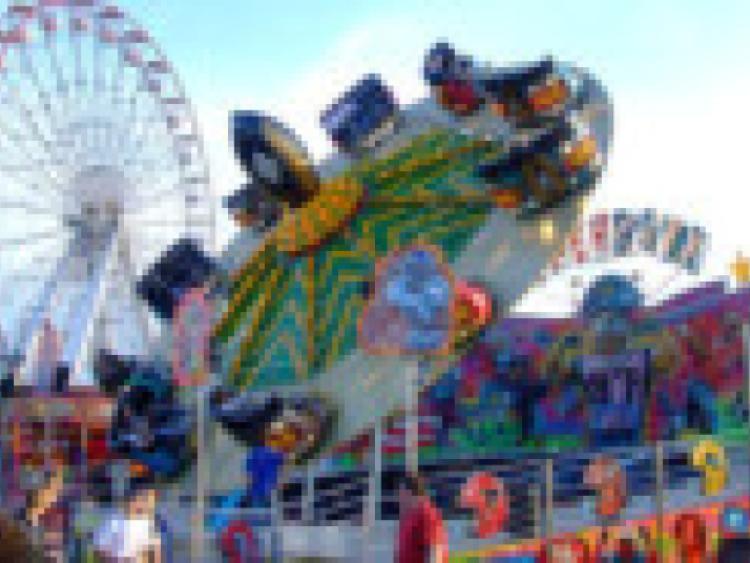 No planning permission is required for funfairs to set up in County Laois, Portlaoise Municipal Councillors learned recently.

No planning permission is required for funfairs to set up in County Laois, Portlaoise Municipal Councillors learned recently.

Cllr Noel Tuohy had asked the council to look for a suitable site where visiting entertainment such as funfairs, circus’ etc could set up.

He explained that there had been complaints from local residents when a funfair set up in Centrepoint on the Mountrath Road and stayed there for ten nights.

“This is a built up area and a funfair is not conducive to having peace in your home at night. There was a generator going for 3-4 days before they eventually moved it,” Cllr Tuohy said.

The Portlaoise councillors said the issue had been resolved with the residents after speaking to the site owner and the person who was running the funfair.

In reply to the councillor, Angela McEvoy, planning, said the planning authority had no direct function in relation to the certification of funfairs etc.

“Given that this use is a temporary use and is not subject to planning permission, the Planning Authority function is very limited in relation to the operation and location of funfairs and circus etc,” she said in a written reply to the meeting.

“There must be more suitable locations in the town,” Cllr Mary Sweeney said, “this is a highly residential area. ”

Referring to the Centrepoint site, Cllr Aird said: “What was trading there before finished at 6, this is only starting at 6.”

He said the lack of planning needed to be addressed.

Cllr Catherine Fitzgerald said she had contacted the council when the funfair was on the Mountrath Road and was told they could only regulate the noise. That was the only function the council had.

Cllr Caroline Dwane-Stanley said they should look at it under the Local Area Plan.