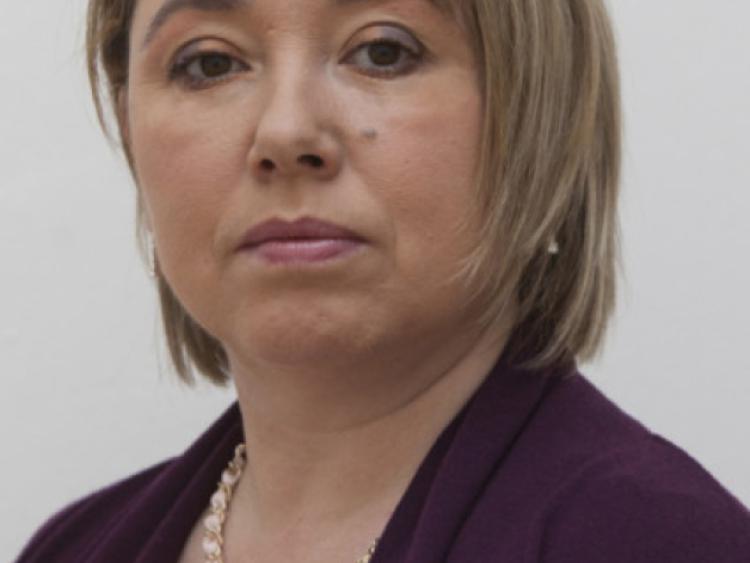 Despite upgrading the insulation in over 500 houses across the county, Laois County Council still have no money to do the same work in O’Moore Place and St John’s Square.

Despite upgrading the insulation in over 500 houses across the county, Laois County Council still have no money to do the same work in O’Moore Place and St John’s Square.

“Houses in O’Moore Place and St John’s Square need to be brought into the 21st century,” she said.

Cllr Dwane Stanley was once again appealing to the council to do an energy upgrade and insulate these houses.

“Can you earmark any money to upgrade these houses? They are paying the same rent as people whose houses have been insulated.

“These houses are expensive to heat but the government focus on new houses and the easier options,” she said.

“Have you looked for funding for older houses or can you earmark any money for them,” Cllr Dwane Stanley asked.

Housing officer, Michael Rainey said it might be possible for the council to do these houses next year, depending on the money available.

He explained that the council had made significant structural improvements to a substantial number of properties using exchequer funding.

According to Mr Rainey, attic and wall insulation work was carried out on 333 properties.

“The original allocation of €183,000 was doubled initially and then a further supplementary allocation was provided due to the excellent progress, bringing the final allocation for 2013 to €483,937.”

Mr Rainey explained that the houses in O’Moore Place and St John’s Square were solid walls and could not be considered until the council had phase one complete, which was attic and wall insulation.

Cllr Dwane-Stanley said she acknowledged the great work that had been done in other houses.

“But what about the houses that have been left behind,” she asked.

“This is good news, I didn’t think there was any hope of getting money for these houses,” Cllr Catherine Fitzgerald said.

While Cllr Wille Aird said he didn’t agree that the solid walls couldn’t be insulated.