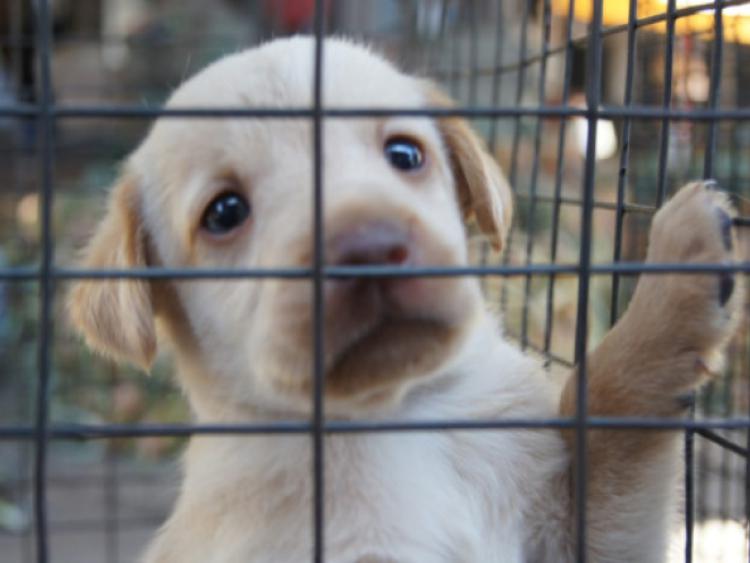 Calls have begun earlier than usual this year from people who got unwanted puppies as Christmas gifts, according to local group Cara Rescue Dogs.

Calls have begun earlier than usual this year from people who got unwanted puppies as Christmas gifts, according to local group Cara Rescue Dogs.

By last Friday volunteers had already been asked to take in two pups that had been given as festive gifts, one a jack russell otherwise heading for the dog pound, the other a husky puppy in Laois.

“This is just the start of it, it’s usually in Febuary and March we get the calls but it seems to be starting earlier this year,” said volunteer Lorna Dunne, who admits it is a disheartening time.

“No matter how much we try and get the word out. People know we are in Petmania every week seeking new homes, we wouldn’t be doing that if there weren’t unwanted dogs. There are plenty of dogs in pounds that are going to be put to sleep if people keep buying puppies,” she said.

The old saying ‘a puppy is not just for Christmas’ still needs to be repeated.

“This is not a teddy people are buying, it is not a good idea to give a pup as a surprise. It involves maybe 15 years of commitment, longer with smaller dogs. It is a big responsibility, they need to be walked, housetrained, socialised, groomed with food and vet bills, they are not just for fun they are hard work,” she said.

Breeders will continue to produce unwanted pups if people buy them she warned.

“These pups are sold for €150 to €400 each, often without vaccinations or microchips. The mothers can be just used as moneymaking machines. If you are buying a pup from the boot of someone’s car, you have no idea of the condition of the parents, and you are enabling that to continue,” Lorna said.

The group have 35 foster carers in the midlands, but ultimately need permanent loving homes for the many unwanted dogs they are caring for, paying for food and vet care from public donations.

Cara will taken in as many unwanted pups as they can.

“The people phoning us are doing the right thing. They are seeking help. We are packed but we will help in any way we can,” Lorna said.