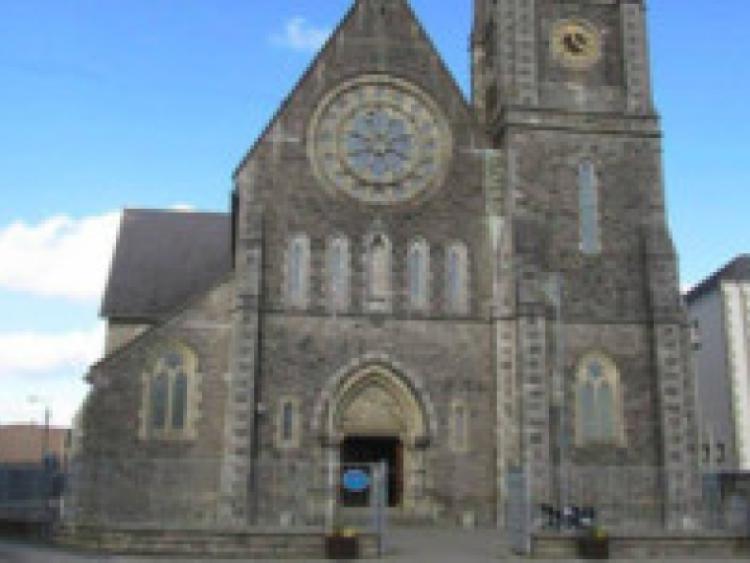 Mountmellick’s Catholic parishioners have been asked to make a ‘significant contribution’ every year for the next decade to help pay back loans totalling over €1 million.

Mountmellick’s Catholic parishioners have been asked to make a ‘significant contribution’ every year for the next decade to help pay back loans totalling over €1 million.

Envelopes with an explanatory note on the ‘Ten Year Debt Campaign’ were handed out door to door to parishioners over the past week, with a request that they be returned with a donation by this coming Sunday March 22, titled ’Giving Sunday’.

Parish Priest Fr Micheál Murphy stresses that people would “please contribute what your means allow”, but adds that “contributions from €50 to €100 will greatly support the campaign”.

Over €1 million is owed to both Mountmellick Credit Union, and the Diocese of Kildare and Leighlin.

Both gave loans in 2006 to Mountmellick Parish for an extensive renovation and refurbishment of St Joseph’s Church, which included removing altar rails and extending the marble sanctury.

The original loans were “around €1 million,” according to Fr Murphy, who became Parish Priest in 2012, when Fr Francis McNamara retired.

Little dent has been made on the loan amounts.

“A significant sum has since been repaid but interest has accrued, but a million nine years ago would be more now,” Fr Murphy said.

He says “other fundraisers will unfold”.

Selling parish property is among the options being considered.

The parish owns several houses and halls, as well as land behind the church in Smiths Field.

“We have properties, selling those is one of our options but nothing has been decided,” Fr Murphy said.

The collapse of the sale of that land for housing, which would have netted about €750,000 for the parish, is partly the reason the debt has not been reduced.

He also hopes to raise money through the tax rebate scheme, which requires a minimum charitable donation of €250 to allow for a tax refund.

It is also intended to improve the existing income from envelopes, the parish lotto and bingo.

In the note Fr Murphy writes that “people need the best possible facilities and services. Whether on a regular or occasional basis parishioners expect to be able to avail of both of these. Providing them is the challenge every parish community faces.”

Bank details are also given on the note , with the options of standing orders or cheque donations. Envelopes have been left in the church.