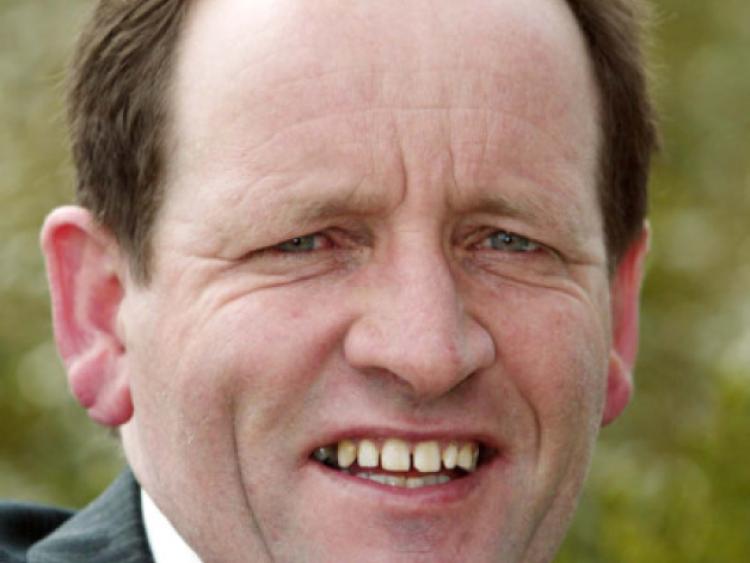 “I had just come out of a meeting with the lesiure centre staff who were being told they would have to take a 5% pay cut to keep the books a float and I was dealing with a lady with a Down Syndrome child who was fighting to get an SNA for the school. When I head this on radio, I almost crashed the van, I was livid,” he said.

Cllr Aird was calling on his party leader, An Taoiseach Enda Kenny to instruct Minister Brendan Howlin not to proceed with increased pensions for public representatives.

“We’re all being branded with the one thing. It was so hard to tell those people they were getting a pay cut and then we have to listen to this rubbish about politcians getting a top up, no wonder people are not going out to vote.”

The Fine Gael councillor continued: “It’s scandalous, it’s going to cost €1.5million extra per month and nothing can be done to stop it, we can’t even legislate for it. I’m dissassociating myself from it.

“I have no problem paying people good wages or a pension, but I have a problem paying over and beyond when there are people out there suffering in hardship.”

Cllr Tom Mulhall was in agreemeent.

“Local public representatives have to do it all themselves. We don’t have secretaries and we’re not well paid.”

“We do five times the work of any TD,” Cllr John King added.

While Cllr Noel Tuohy said a rebellion among all parties was needed.

“We need a rebellion among all the political parties. This is totally unjustifiable and I call on all our TDs to stand up and call a halt to this.”